The biggest Czech festival of sci-fi films and culture, Future Gate, will start the Prague part of the festival in the Lucerna cinema on March 9 and then move to Brno. In addition to the main film competition, genre legends and documentaries, the student film competition will once again bring. The theme of the festival is extraterrestrial life on planet Earth. The festival is looking for an answer to the question of whether we are alone in space. Echoes of the Future Gate will take place in Šumperk, Košice and Pilsen.

Švankmajer laced with Sexmission. This Japanese animated film takes viewers on an adventurous journey into an underground realm of clones and fungi that look remarkably like penises.

This Afrofuturist musical with ingenious sets and magical atmosphere criticizes capitalism and racism and tackles current queer issues against the backdrop of the great love between two young people.

A young scientist agrees to participate in a secret government project. Little does she know that part of her work will involve observing an alien parasite that leaves its host's body every night.

Trick legend Phil Tippett and his life's work. Mad God has been thirty years in the making to offer fans of classic animation a unique, if somewhat bizarre, viewing experience.

Wes Anderson with an Asian flair. This moving film about loneliness, old age and the power of modern technology will captivate viewers with its art but also with its timeless message.

A feature-length sequel to the cult hit series of the 90s. This time, Agents Mulder and Scully, instead of aliens, search for the origin of a deadly virus.

The X-Files: Fight the Future

A legendary sci-fi thriller and a perfect example of how you can create a really loaded atmosphere with very little. An impenetrable jungle, a killer monster and Arnie. What more could you ask for?

Japanese anime based on the fairy tale Beauty and the Beast. Seventeen-year-old Suzu escapes trauma in virtual reality and experiences the hardships of adolescence; she searches for love, understanding and herself.

The story of Barney, an awkward middle-schooler and Ron, his new walking, talking, digitally-connected device. Ron's malfunctions set against the backdrop of the social media age launch them on a journey to learn about true friendship.

If you think that domestic cinema is not very sci-fi oriented, this block will try to convince you otherwise.

The diverse selection of foreign sci-fi films from renowned foreign festivals brings from animated reflections on the meaning of life through references to classic sci-fi films of the 80's.

Last year's student film competition attracted a great response and the quality of the films submitted surprised even the jury. The competition is thus becoming a tradition and you will find it in the festival programme this year as well.

In this new documentary directed by James Fox, we look at the history of UFO (Unidentified Flying Object) sightings in modern history.

Taking us behind the scenes with NASAs high-stakes Webb Space Telescope, The Hunt for Planet B follows a pioneering group of scientists – many of them women – on their quest to find another Earth among the stars.

The Hunt for Planet B

Do you like arcades? What's your longest gaming streak? Kim Cannon Arm plans to break his own record by playing 100 hours straight (four days!).

Cannon Arm and the Arcade Quest

Accept our invitation to the third part of the documentary miniseries, which will once again take you to the futuristic environment of cyberpunk.

Rael met the aliens and they named him the last prophet. He became the founder and leader of the world's largest UFO religion.

The Prophet and the Space Aliens

The various testimonies of alleged encounters with extraterrestrials have long been labelled as unreliable. But many people still believe that UFOs definitely exist.

Join us on a journey through breathtaking animations to solve one of the biggest questions of our time. Are we alone?

An international three-member jury will select the winning film from 5 in competition. They will surprise you with their diversity and artistic originality: Junk Head, Neptune Frost, Sputnik, Mad God, a Tiong Bahru Social Club.
The jury will also decide on the best student sci-fi films. The members of the jury are science fiction writer and journalist Ondřej Neff, journalist and lecturer at the Audiovisual Production Studio at UTB in Zlín Jana Bebarová and Australian filmmaker and journalist Ryan Keating-Lambert. The awards are thematically produced by the 3D printing company Prusa Research.

Ondřej Neff is a Czech science fiction writer and freelance journalist, publisher of the online diaries Neviditelný pes (founded 1996) and DigiNeff (about digital photography, 1999). Neff's latest book is Ultimus, a novel set in a prison on the other side of the moon. He appeared as an actor in the legendary Czech horror film by director Marek Dobeš, Choking Hazard.

Jana Bébarová loves discovering films and enjoys thinking about them and debating them not only with students from the Zlín Studio of Audiovisual Production at the FMK UTB where she works but also with visitors of the Noir Film Festival, which she has been organising and dramaturging for ten years. When she gets carried away, she also writes about film – most often on the pages of the magazine 25fps, of which she is the editor-in-chief.

Ryan ‘Movie Barf’ Keating is a screen studies and journalism graduate from Australia who’s been working as a film journalist and blogger in Prague, Czech Republic for the last 6 years. He regularly curates and presents weekly film screenings in Prague’s Edison Filmhub, and is a budding screenwriter and filmmaker, who is currently finishing his first horror short.

With this year's theme, "Aliens Among Us", we leave the cycle of topics dealing with the near future and return to the realm of pure science fiction. So, are they among us?

Some of you may have heard of the Drake equation and the Fermi paradox. The former is originally a thought experiment from 1961. Physicist Frank Drake created a multivariable equation that implies the probability of humanity encountering aliens. Unknown at the time were a number of facts that the equation must account for, such as the number of stars in the galaxy, the number of habitable planets, and so on. Today we have much more accurate data, and even if the result is only approximate, one thing is clear – we should see them. There are thousands of planets in our galaxy on which intelligent life could have evolved, had billions of years to do so, but we find no evidence of its existence. And that is the Fermi paradox.

There is a number of answers: maybe they are already here, we just don't see them. The asteroid belt could well be hiding an inactive probe the size of Prague that wakes up once every million years and then goes back to sleep. Or they are hiding as fans of Ashtar Sheran or Men in Black would claim. For some it may be an appealing idea, for others a terrifying one. The religion of the Pleiadians and many other obscure cults are clear about this – they are here, and when the apocalypse comes, they will take the chosen ones into their ships. The conspirators are also clear – the CIA and KGB have long been studying their corpses and flying saucers and trying to create technology based on theirs. If only. So it's clear that aliens on planet Earth are our theme for this year.

Maybe we're just going past them in the infinite universe or not looking long enough or well enough. After all, the electromagnetic emission bubble around the Earth is some 85 light years across but contains only a few dozen or hundreds of stars. Perhaps some life forms have successfully destroyed themselves, as we can observe among our own kind, or have decided that colonizing space is highly uneconomical and benefits no one. Either way, perhaps we should be glad. We ourselves are not a good example of being nice to less advanced civilizations. Plus, films about space invasions are very optimistic. In War of the Worlds or Independence Day, we get invaded by a civilization a few hundred years ahead of us. In reality, however, aliens who would arrive from a place tens of light years away would be thousands of years ahead of us and we wouldn't stand a chance. As A. C. Clarke said, "There are two possibilities: either we are alone in the universe or we are not. Both are equally terrifying."

This year, we'll be offering a range of perspectives from terrifying invasions to hilarious comedies to documentaries about the search for extraterrestrial intelligence. It's definitely something to look forward to.

FESTIVAL ACCREDITATION
1. FUTUREPASS | 900 CZK: Access to the film programme in main rooms of the venues, not to small rooms or for concerts and pub quizzes. You will also receive a small present during the festival at festival stand.
2. FUTURE ID | 1400 CZK: Support the festival! Same rules as for FuturePass but you will not receive only the present but also festival T-shirt.

EXCEPTIONS
1. Film Belle will be only in Japanese language with Czech subtitles
2. Film Ron's Gone Wrong will be in Czech version
3. Accompanied programme with Czech guests is only in Czech language.

Access to the film programme in main rooms of the venues, not to small rooms or for concerts and pub quizzes.

Access to the film programme in main rooms of the venues, not to small rooms or for concerts and pub quizzes. You will also receive a small present during the festival at festival stand.

The sci-fi film festival is organized by NGO Future Gate. It aims to monitor news from the world of science fiction and share them with sci-fi fans and public on regular basis.
Our goal is to set-up theme events based on science fiction films and future technologies. It could be special projections, lectures, talks and workshops. 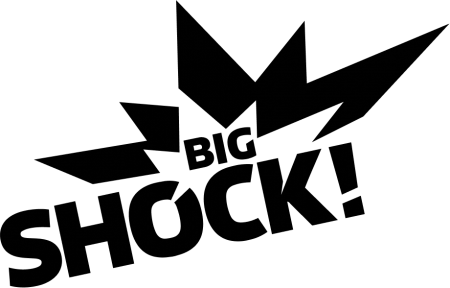 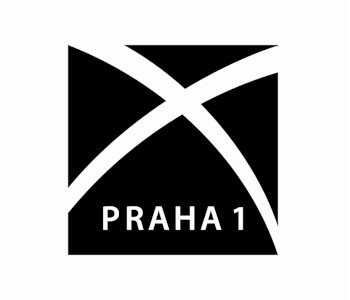 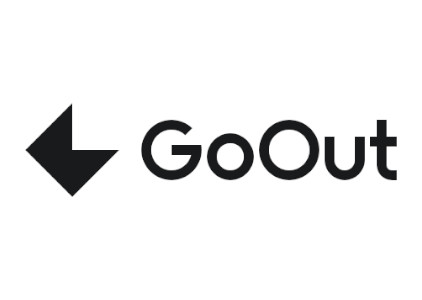 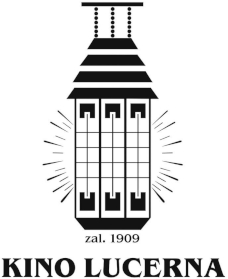 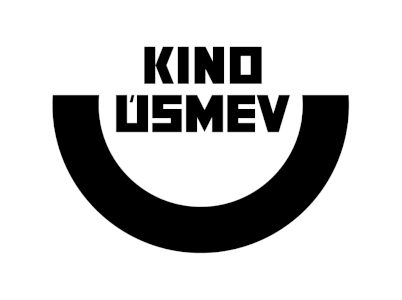 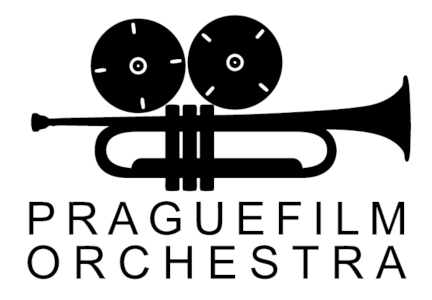 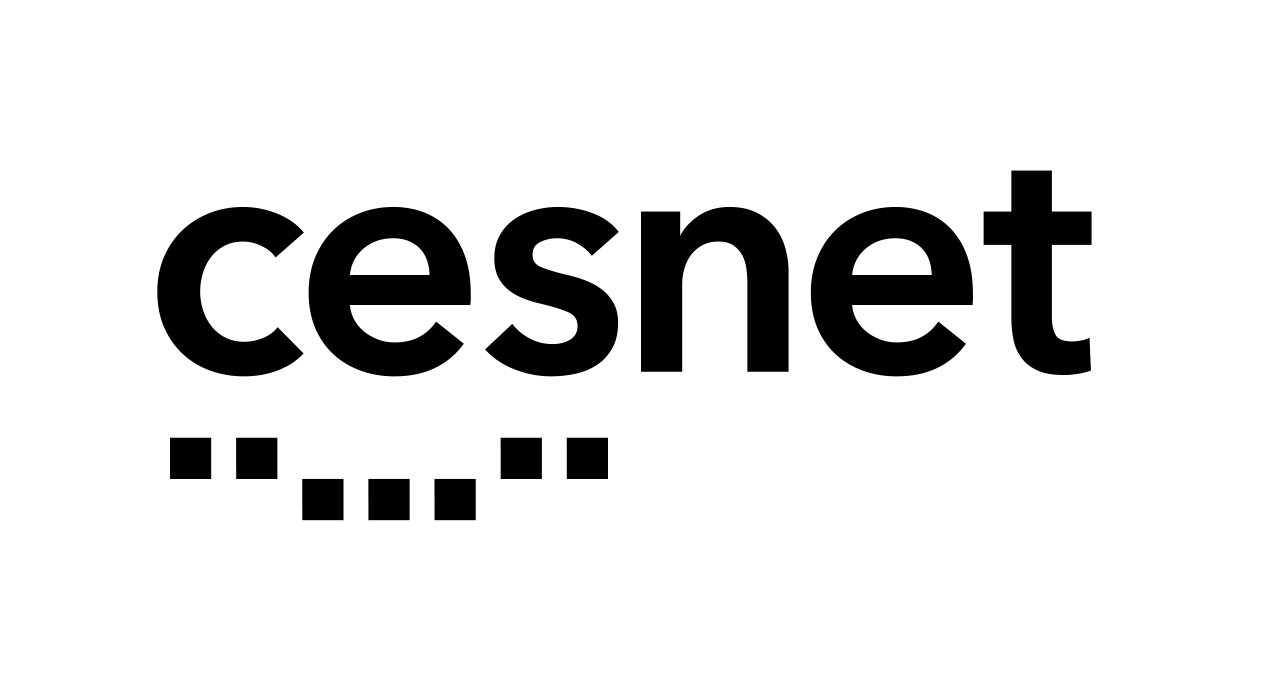 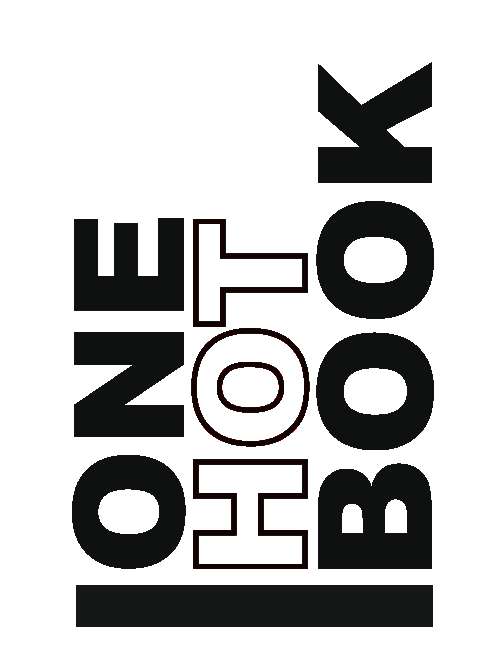 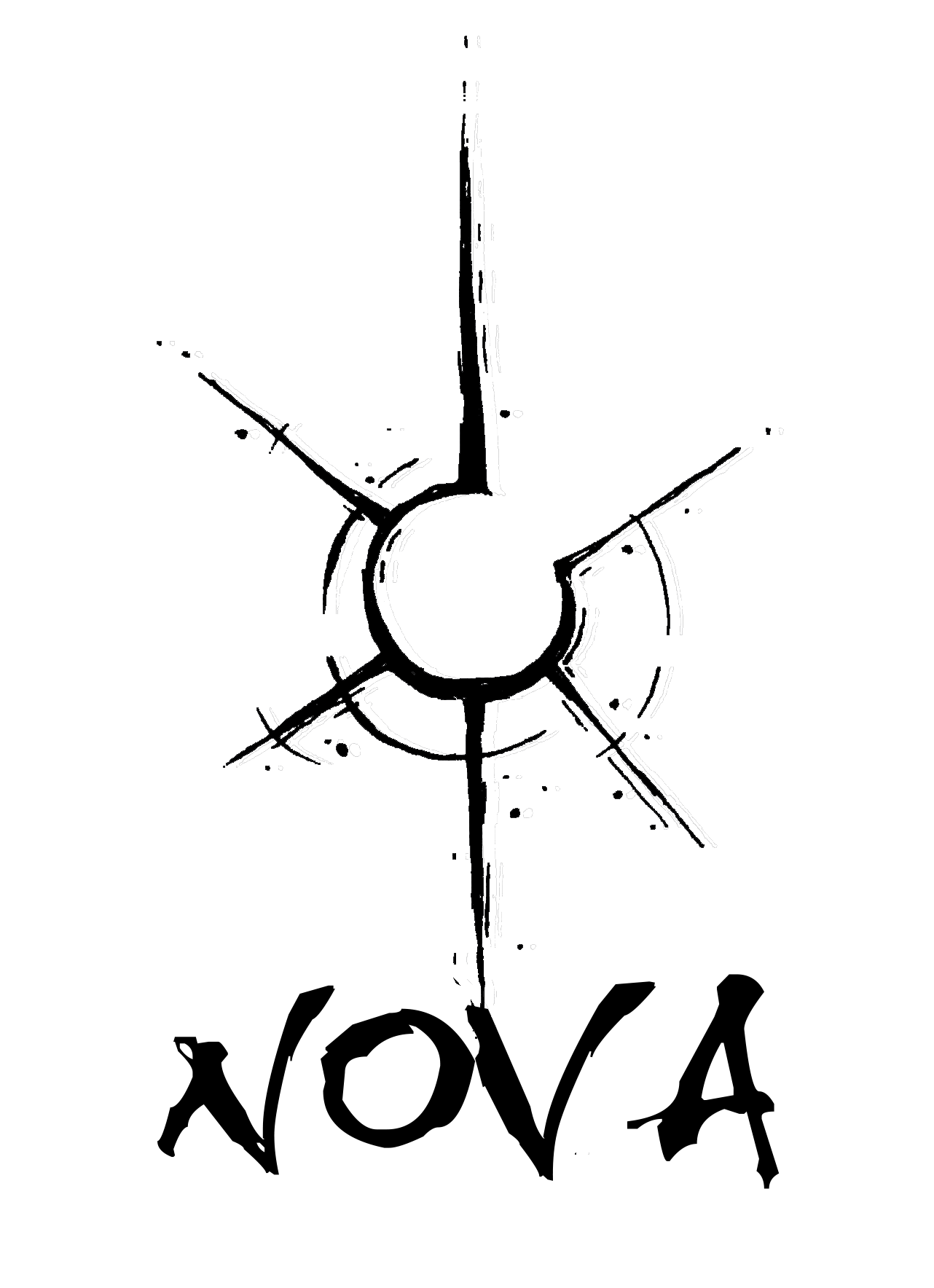 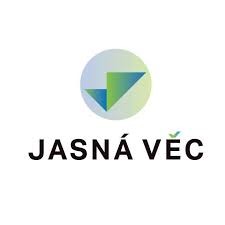