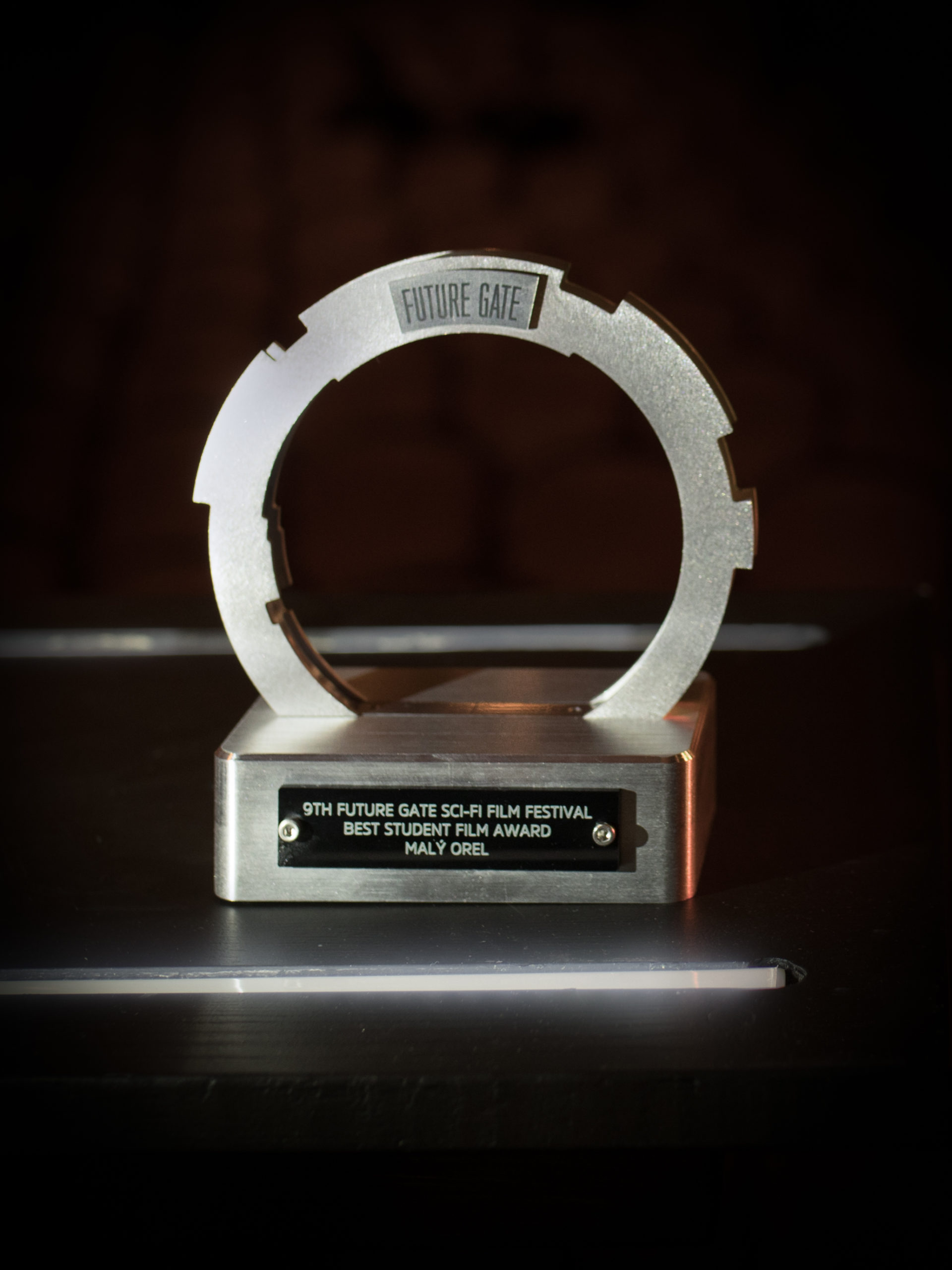 The jury also awarded the 3 best student films. We are glad that the production of sci-fi films is popular among film school students and we want to continue to support young filmmakers. Many thanks to the partners of the student sci-fi film competition. From IS Produkce the winners received vouchers for post-production work and from the company Canon camera or printer.