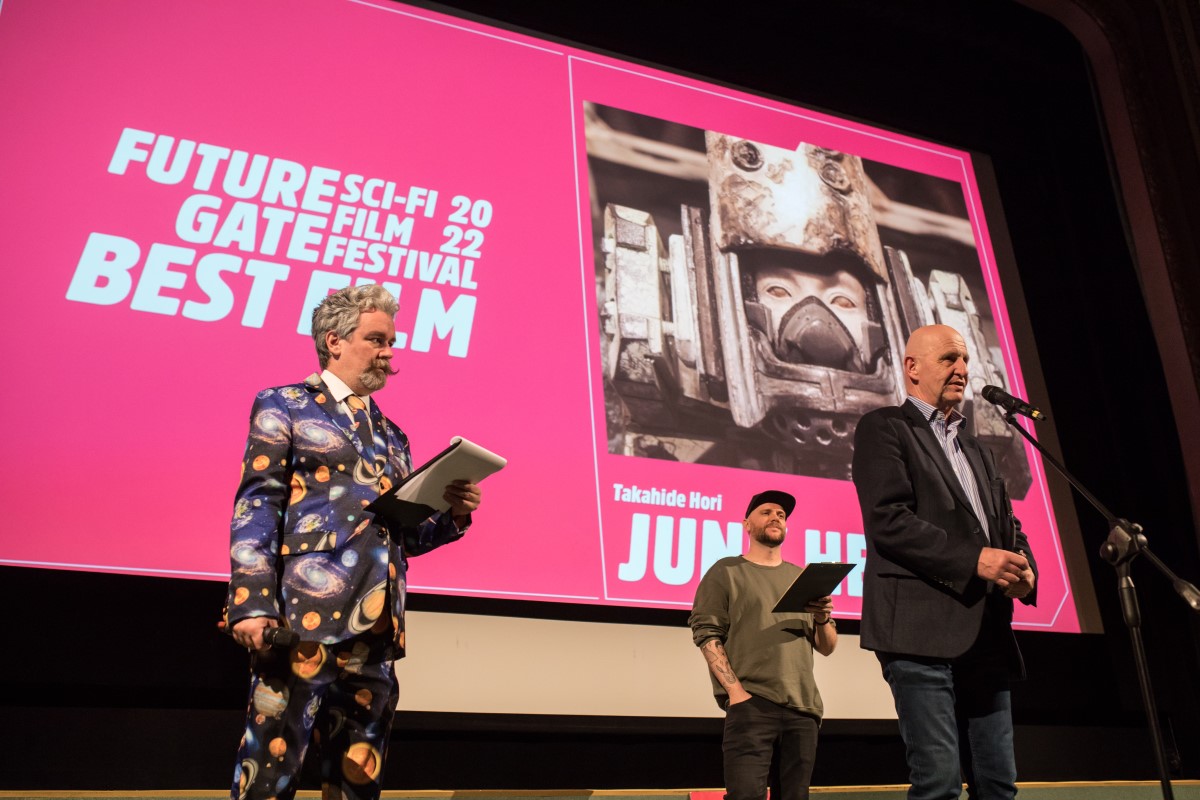 We are very pleased to award Junk Head as the winner of this year’s festival. It was an easy decision and one we all agreed on. Although all of the films brought something different to the table, Junk Head is a highly original, entertaining and thought-provoking film, not to mention a masterful exercise in stop-motion animation. Our special congratulations to the multi-talented Takahide Hori.

The film can still be seen at the festival on Thursday, March 17. in the Brno cinema Art.