The third edition of the festival brought together all the heroes of the world and distant universes! Didn't you have a secret hero in you? It was time to wake him up! The Future Gate Festival has begun!

Ripley, Kenny the space hairdresser or Rick Deckard - the festival is now in its third year and allows science fiction fans to meet fascinating heroes and anti-heroes of the future. They bravely fight technology, aliens, time and often most of all themselves. Heroism, in short, has many faces. You came to see the best ones at the last Future Gate science fiction film festival in Prague and Brno. The unique atmosphere was provided by special decorations and fans in costumes of their favourite heroes. There were also thematic lectures and discussions with interesting guests. You came to the festival and met the heroes of the future! We would also like to thank the City of Brno for its financial support, as well as all the other partners, without whom the festival could not take place.

Renowned British film editor and sound master Terry Rawlings will be a guest at this year's festival. He will open the festival in Prague and personally present some of Alien 3 and Blade Runner. Terry Rawlings (1933), full name Terence John Rawlings, worked on dozens of successful films. Among the most famous is Alien (1979), Chariots of Fire (1981), for which he was nominated for an Academy Award, Blade Runner (1982), Alien3 (1992) and Golden Eye (1995). He has worked with such directors as Ridley Scott, Martin Campbell, Hugh Hudson, David Fincher and Joel Schumacher. Originally a sound master, Ridley Scott recognized his versatility and entrusted him with the editing of his first studio film. Alien became a cult saga and their work together continued on Blade Runner and Legend. When David Fincher accepted to direct the third Alien sequel, he logically recruited Terry Rawlings to his team, and upon completion had nothing but words of praise for him "The best editors are alchemists. They put together pieces that would have been would never work on their own. I was very fortunate on my first film to be able to working with Terry." During his career, he was nominated 5 times for the British and once for an Academy Award. Last year he was awarded the BAFTA Lifetime Achievement Award last year.

Jiří Procházka was born in 1959 in Kutná Hora. He graduated from the local grammar school and then took a computer extension course in Mladá Boleslav. Since 1982 he has lived in Prague. In 1982-1983 he worked as a programmer in VÚSE Běchovice. In 1983-1985 he was an assistant printing worker, in 1985-1988 an assistant warehouse worker. Until 1989 he referred to himself as "a permanent prisoner of the Czechoslovak Socialist Republic because he lived there."[1] From 1989 to 1992 he was a programmer at LBD Praha, and since 1992 he has been a private software entrepreneur. In 1994 he married Jitka Matejzíková, with whom he has a son Ondrej. He became acquainted with science fiction and fantasy thanks to the Karel Čapek Prize, which has been organized by Czechoslovak Fandom since 1982. 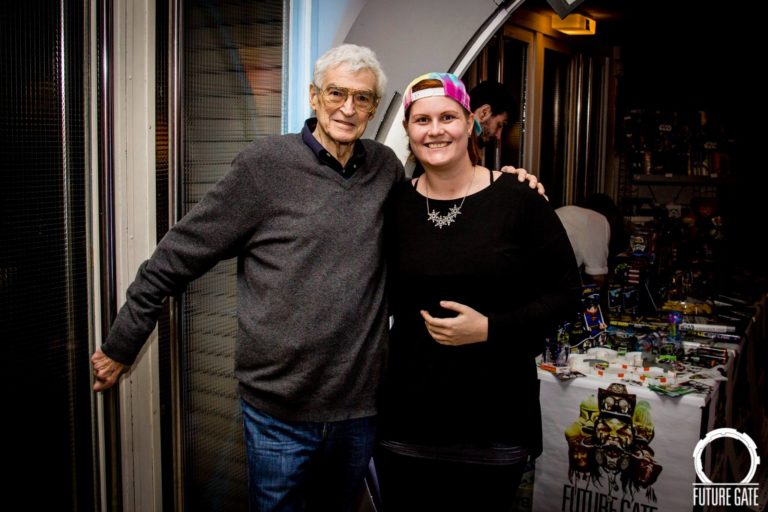 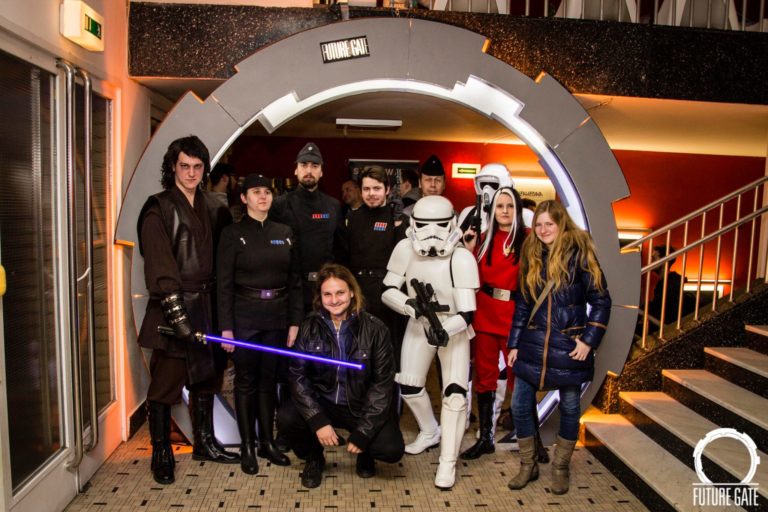 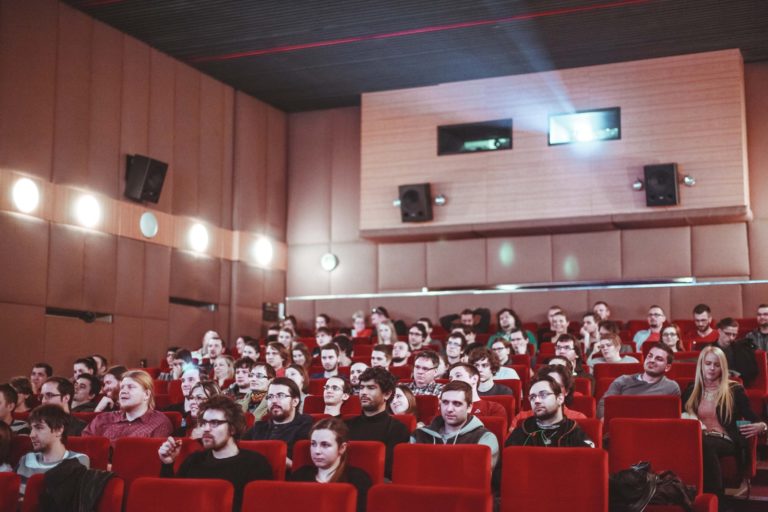 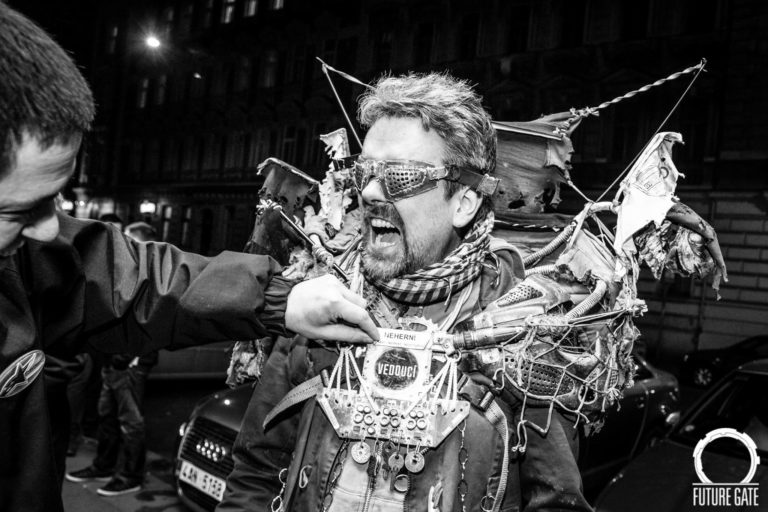 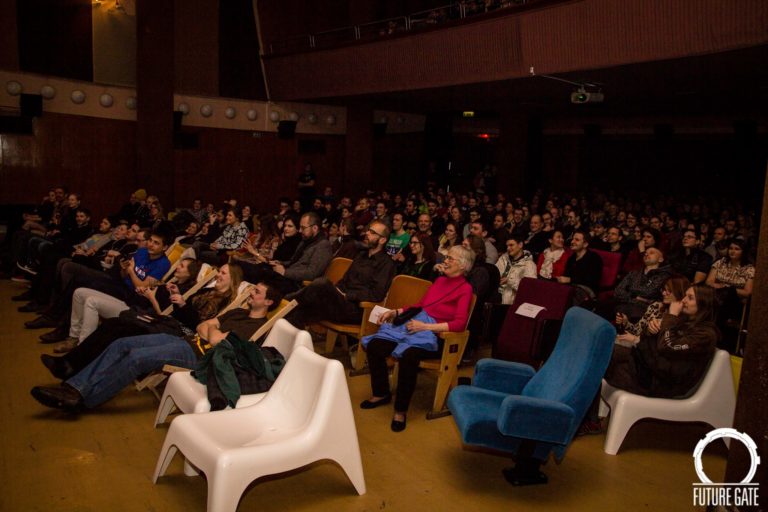 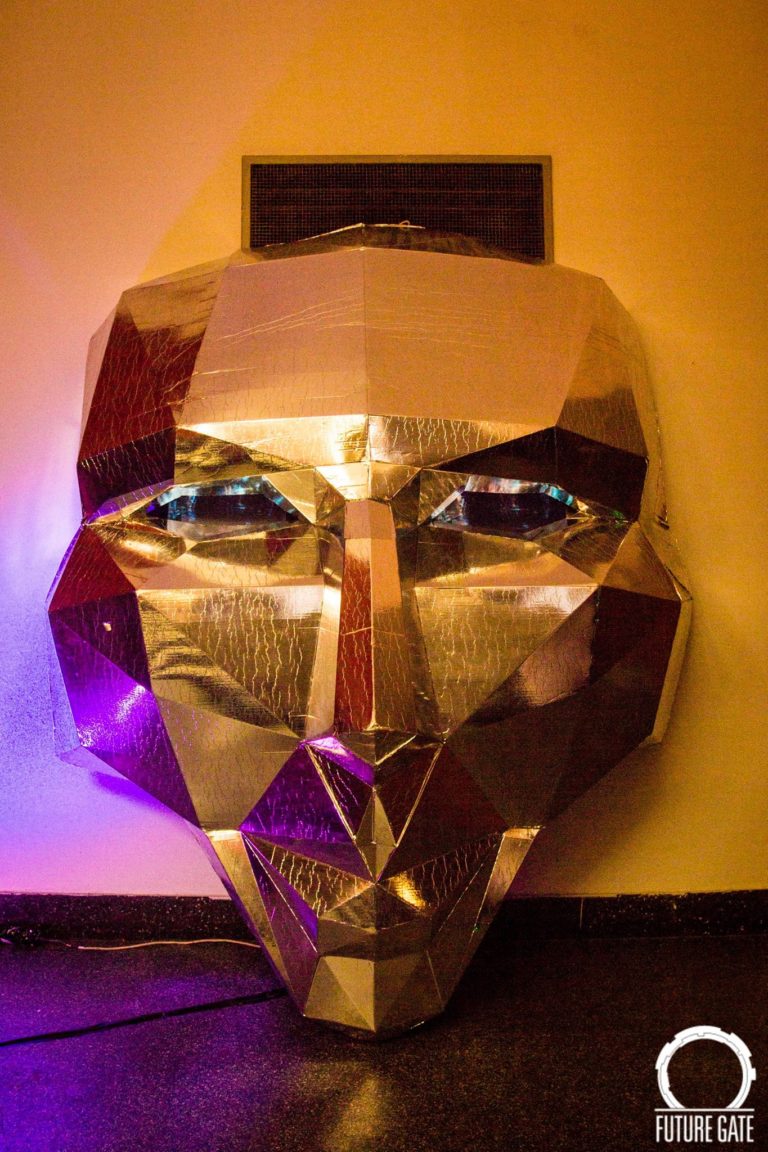 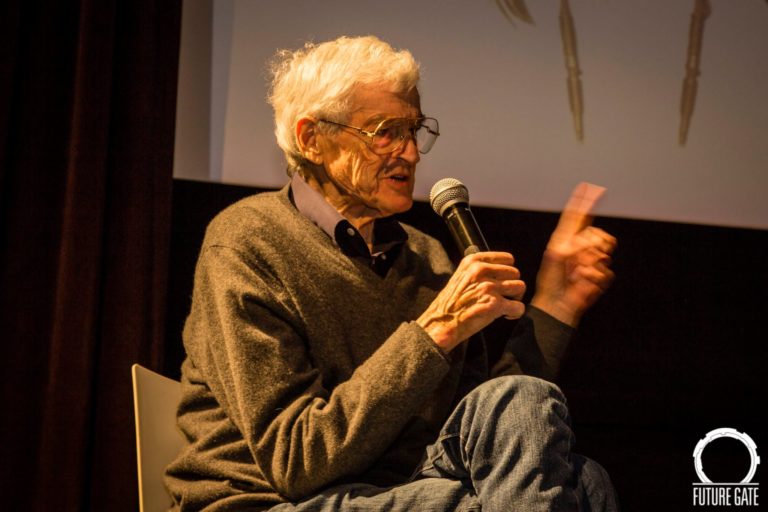 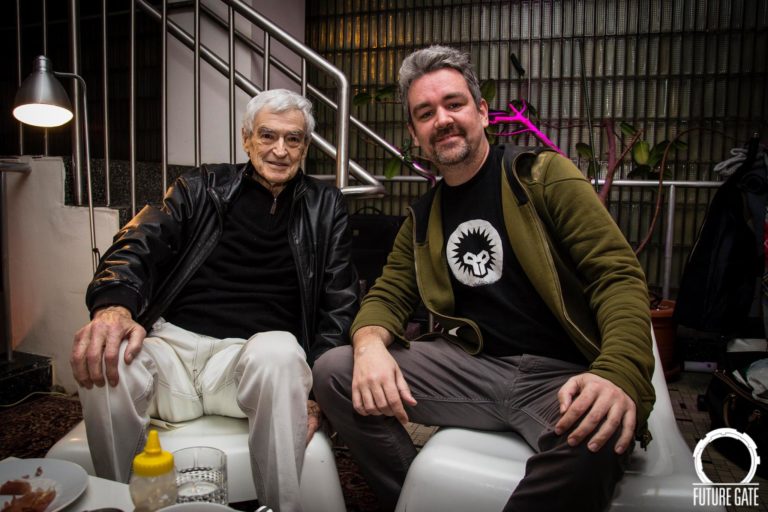 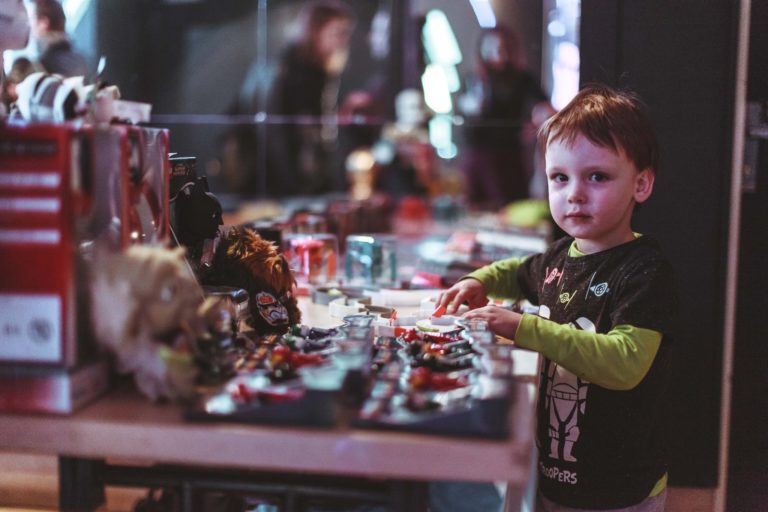 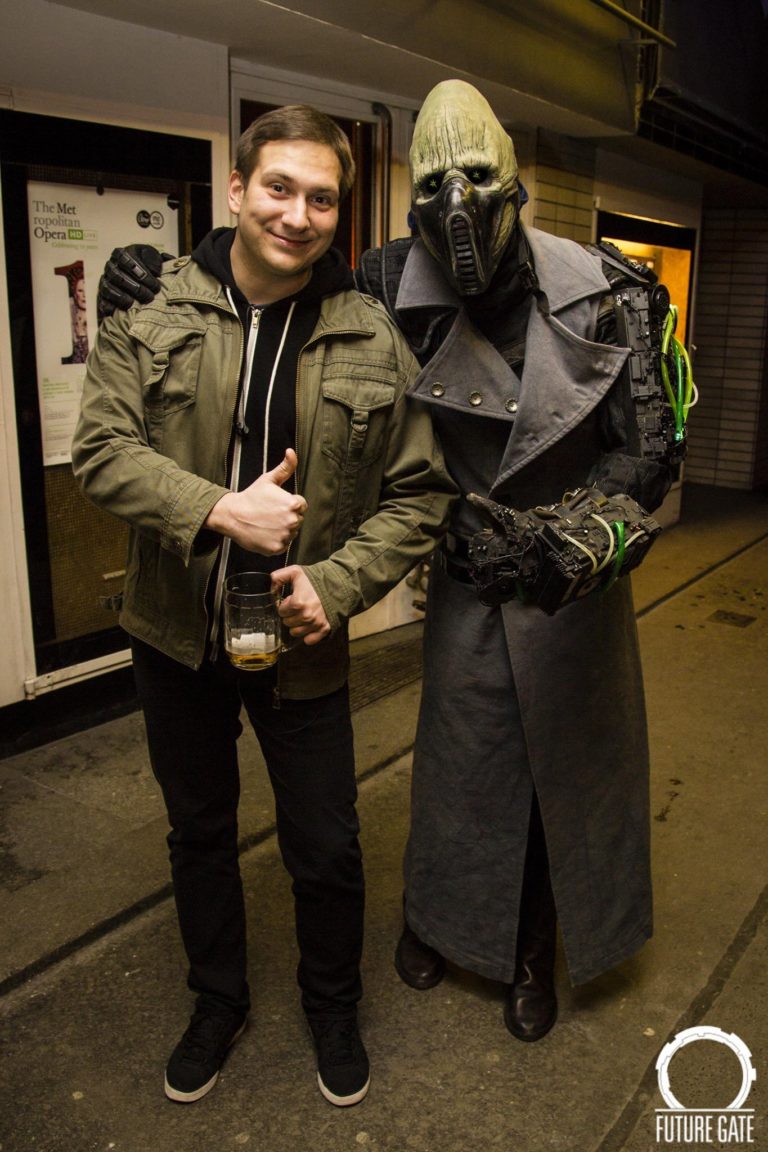 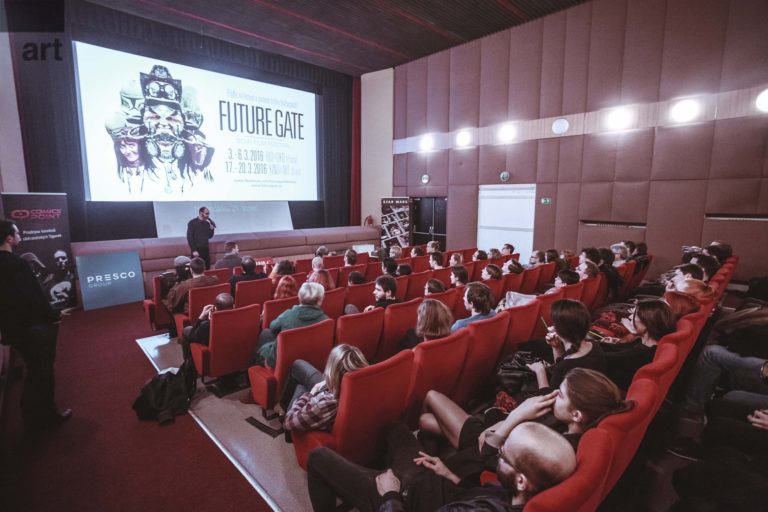 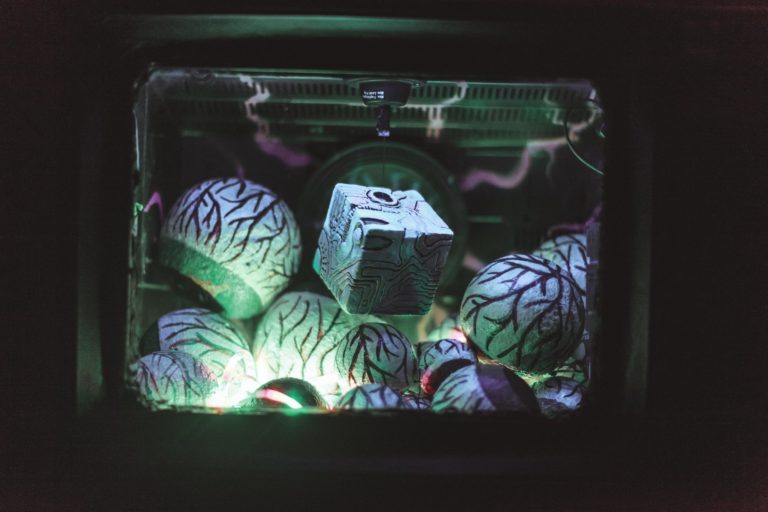 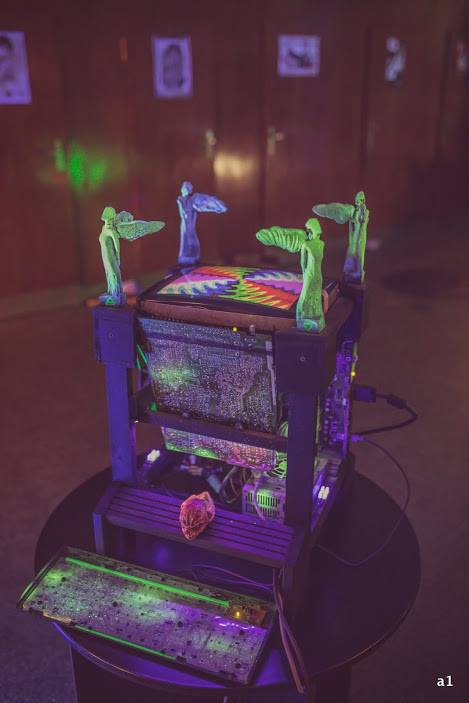 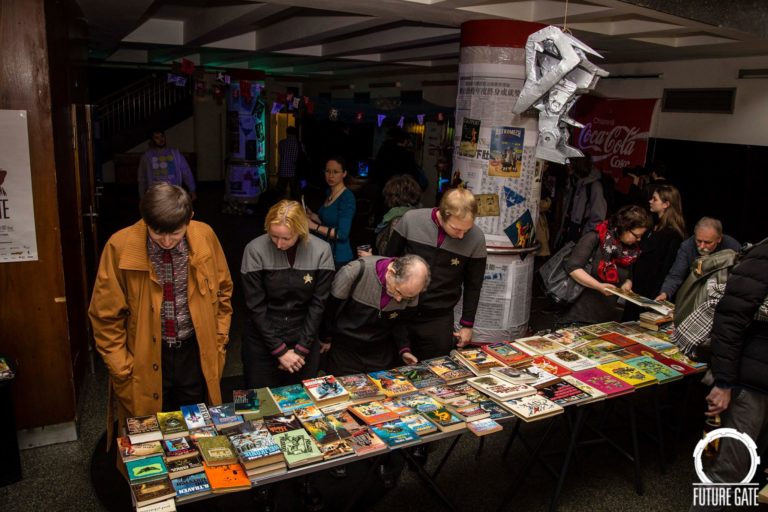 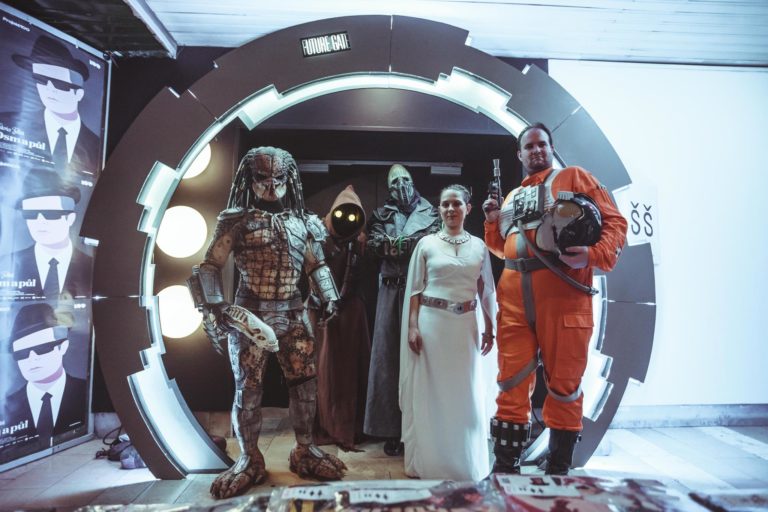 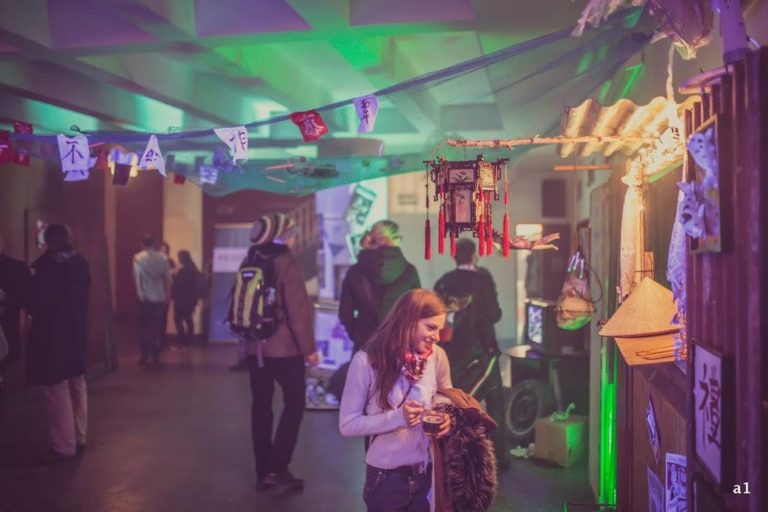