The theme of the 6th edition of the festival was the environment and its future prospects. Science fiction films bring portents, warnings, the end of civilisation and hope.

The theme of the 2019 festival was the environment and its future prospects. Science fiction films bring portents, warnings, the end of civilisation and hope - the line between guesswork and fiction is rarely less clear. We have presented not only the possible fates of our home planet, but of course the actions of its inhabitants on a solid cosmic scale. Nature, of which only the name survives, post-apocalyptic scenarios, alien intervention or unexpected technological developments... what will open our eyes? This year's edition could not have taken place without our amazing partners: the JRC, ESA BIC Prague, Wacom, Live Companies, Zážitky.cz, MindMaze, Fun Arena and last but not least Figures.cz. A big thank you to the institutions that have financially supported the festival: the Ministry of Culture of the Czech Republic, the cities of Prague, Brno and Pilsen. Thank you!

Norman Lovett is a British actor and comedian. He is known for his role as Holly in the science fiction sitcom Red Dwarf during its first, second, seventh, eighth and twelfth series and special.

Hungarian director and author Balász Lengyel has worked as a screenwriter on various feature films, television projects and the award-winning HBO series Sweet Life. Lajko: Gypsy in Space is his directorial debut. The film won the Audience Award at the Trieste International Science Fiction Film Festival.

Lazar Bodroza is a director, visual artist, founder and creative director of the independent design studio Metaklinika. He graduated from the Faculty of Applied Arts at the University of Belgrade. In 2011, he was awarded the TOP 20 under 30 award by Print magazine. Lazar Bodroza was selected as one of the 20 best visual artists in the world under the age of 30. He is the author of the interactive film Uber Life (2010) and the short film The Mountain Wreath (2006). A.I. Rising is his feature debut. It premiered at the 41st International Film Festival in London. The film won the Best Film, Best Director, Best Actor and Best Actress awards at the 41st Belgrade International Film Festival. Since then, the film has been successfully screened at several international film festivals and has won many awards.

Kurt van der Basch is a storyboarder and illustrator based in Prague. He grew up on the east coast of Canada. Kurt was the storyboard artist for Liev Schreiber's 2003 film "Perfectly Illuminated" and Neil Burger's 2004 drama "The Illusionist". Since then, he has applied his drawing skills to a wide range of media in Europe and the United States, from producing music videos for Janet Jackson, Kanye West, and Madonna's 2009 "Stick and Sweet" tour, to drawing storyboards for J.J. Episode VII - The Force Awakens. Kurt's most recent projects include J.A. Bayon's "Jurassic Park: Fall of an Empire" and Amazon's upcoming big-budget series "Carnival Row." Kurt regularly teaches workshops for film and illustration students. 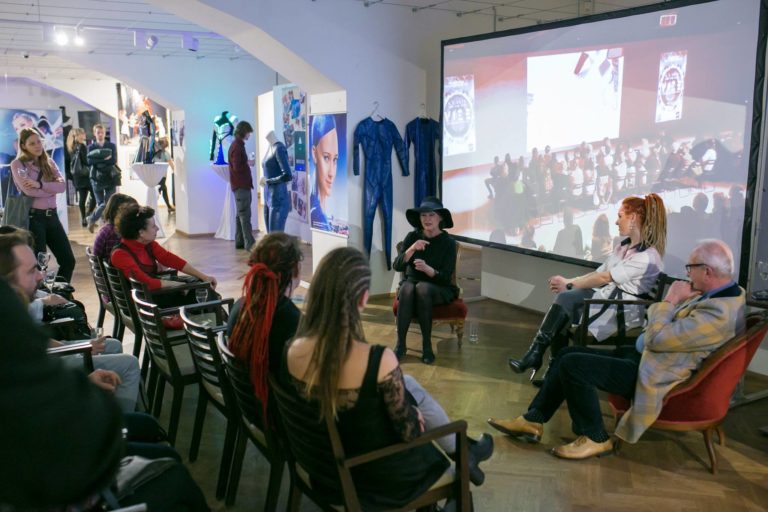 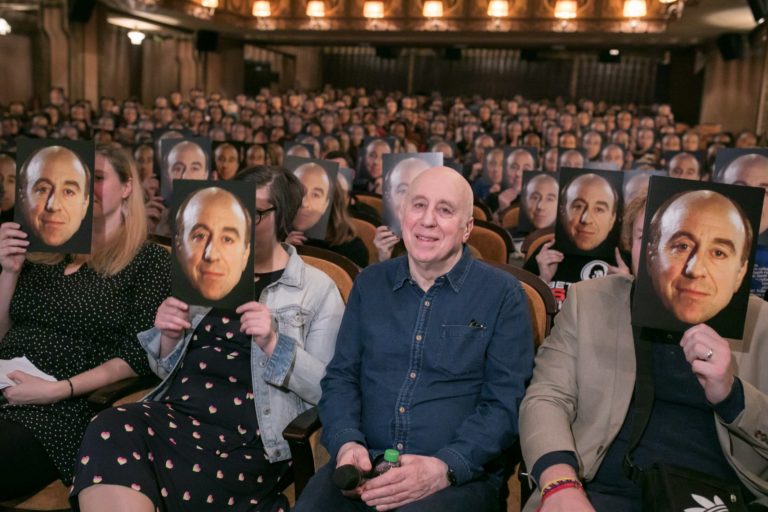 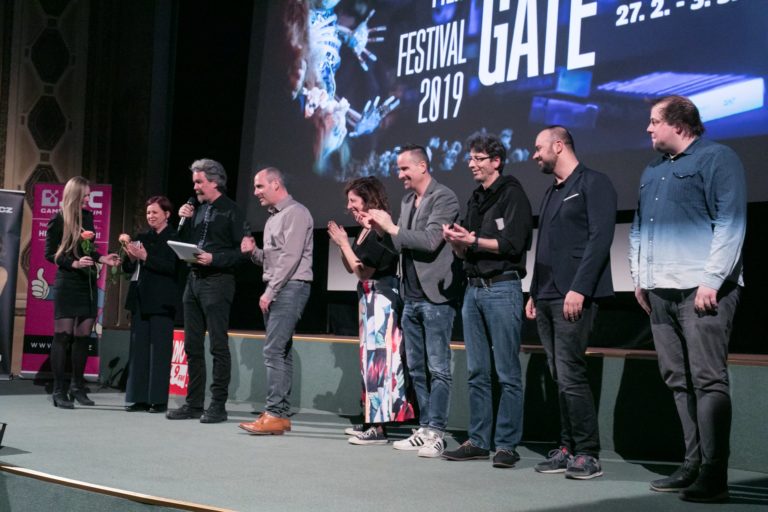 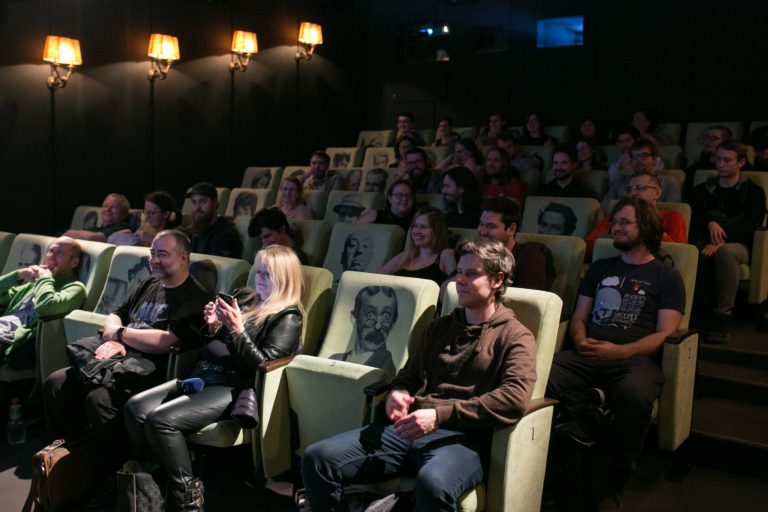 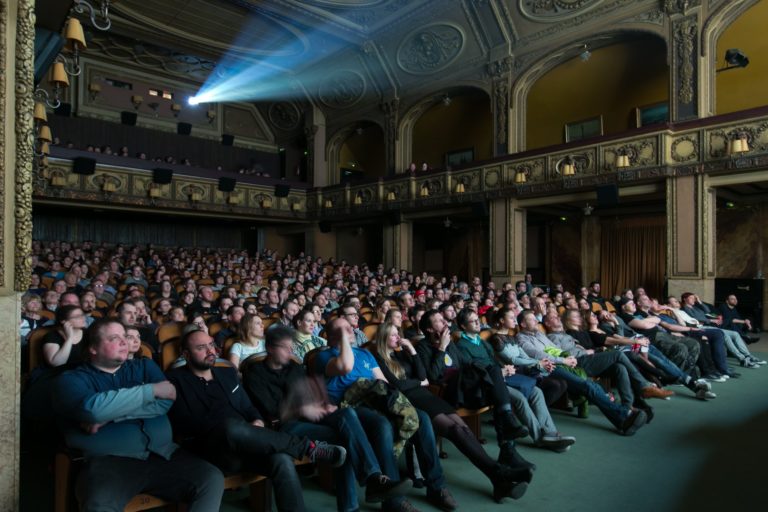 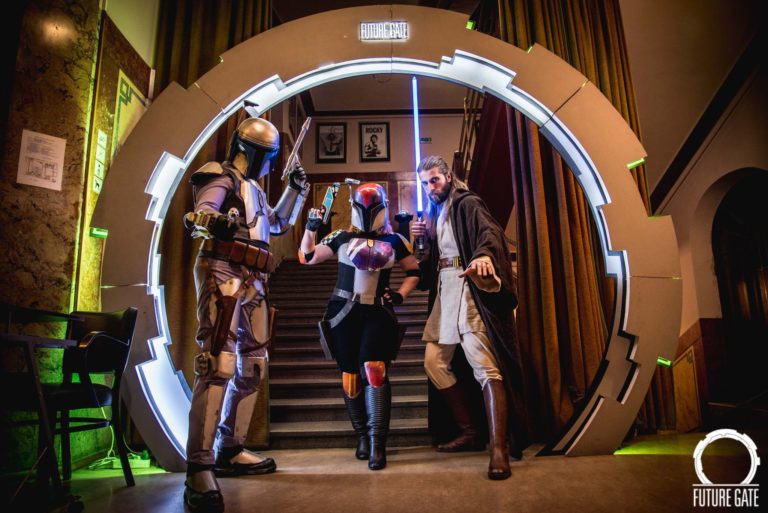 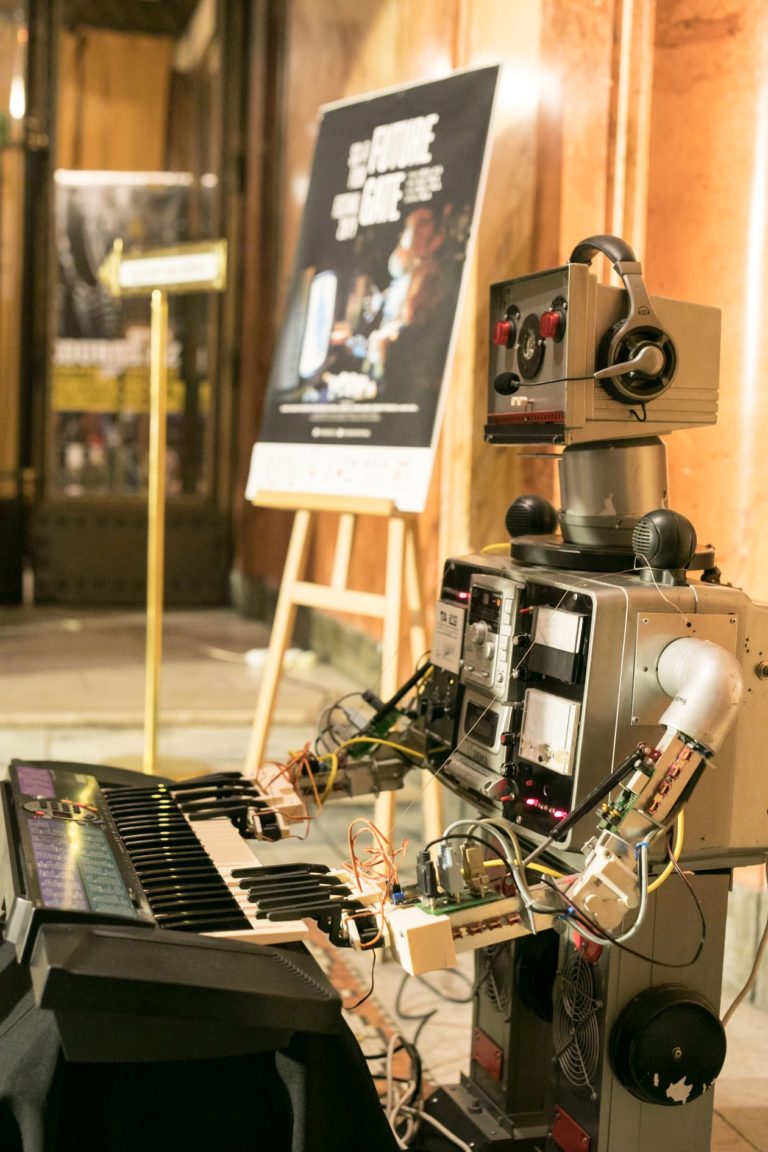 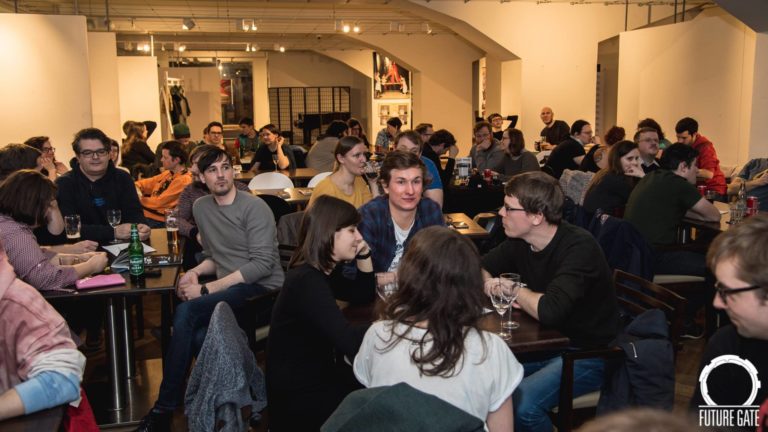 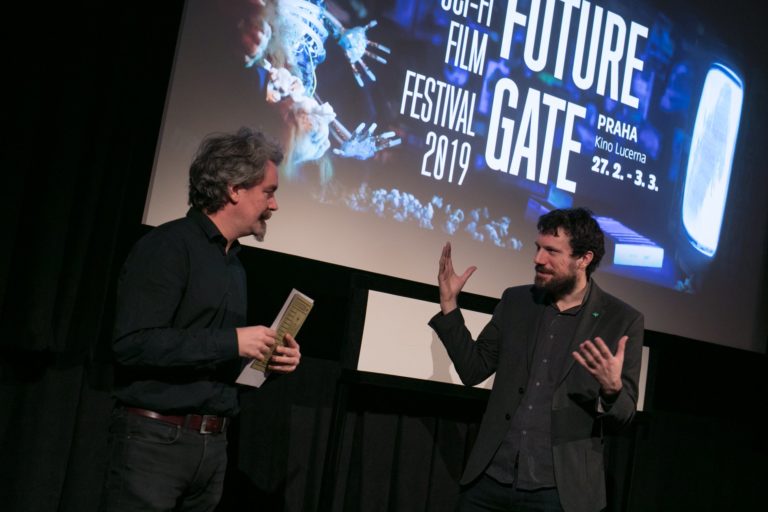 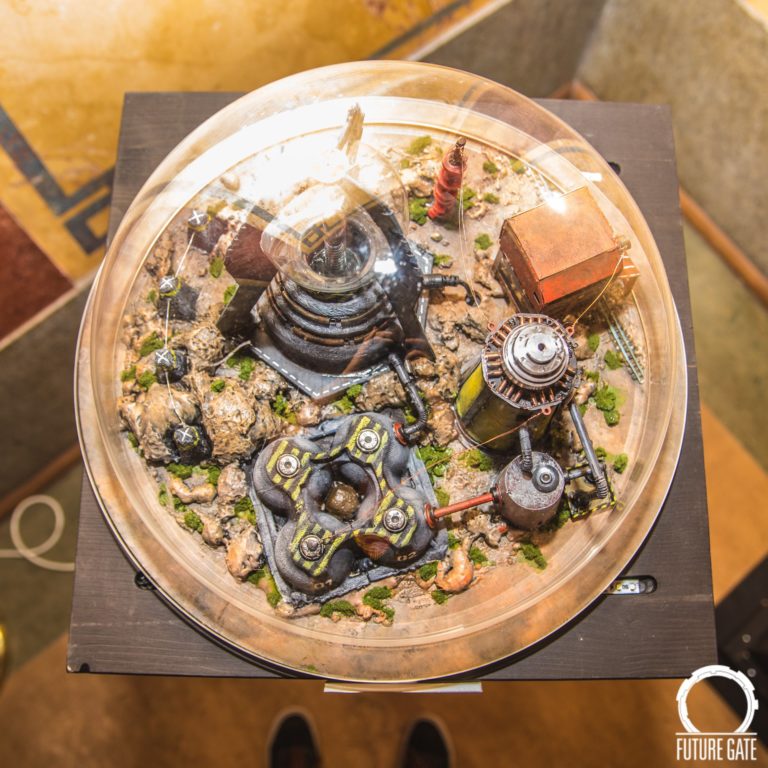 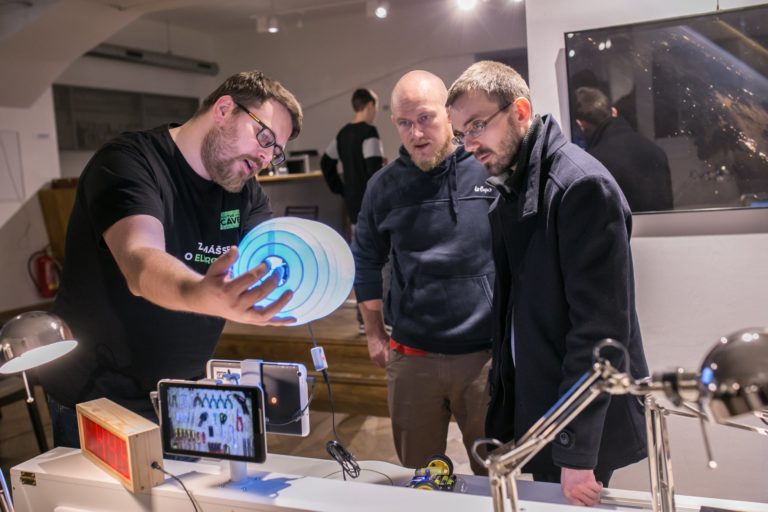 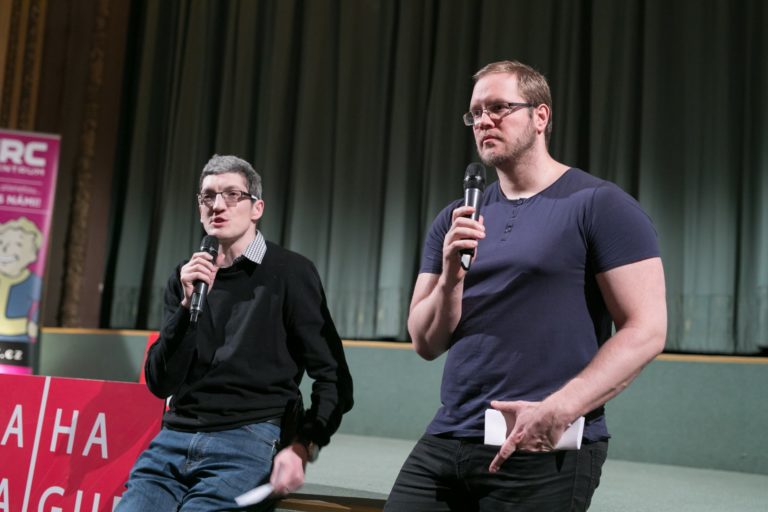 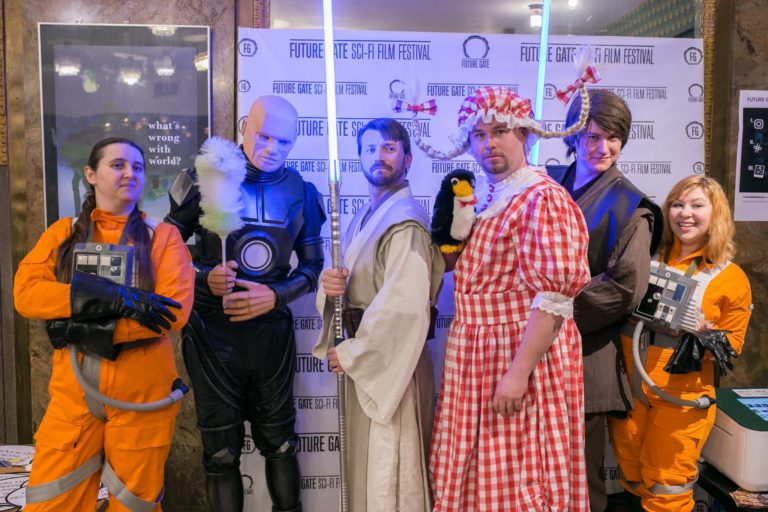 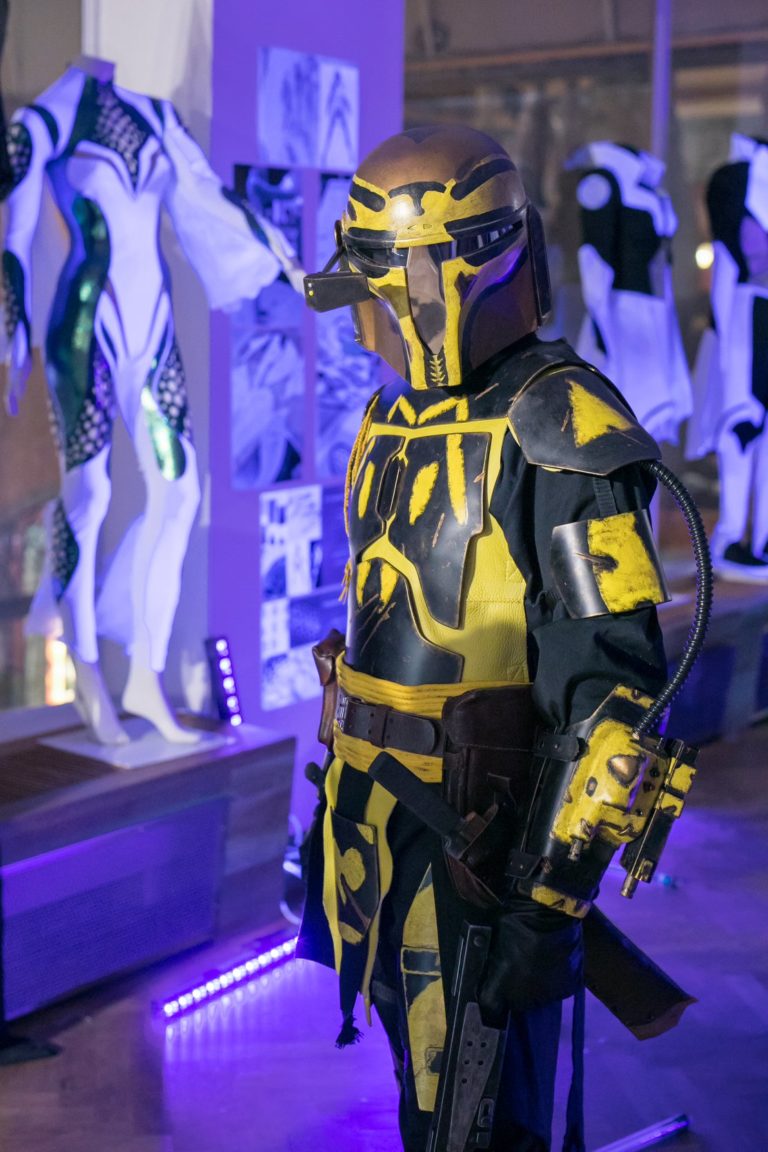 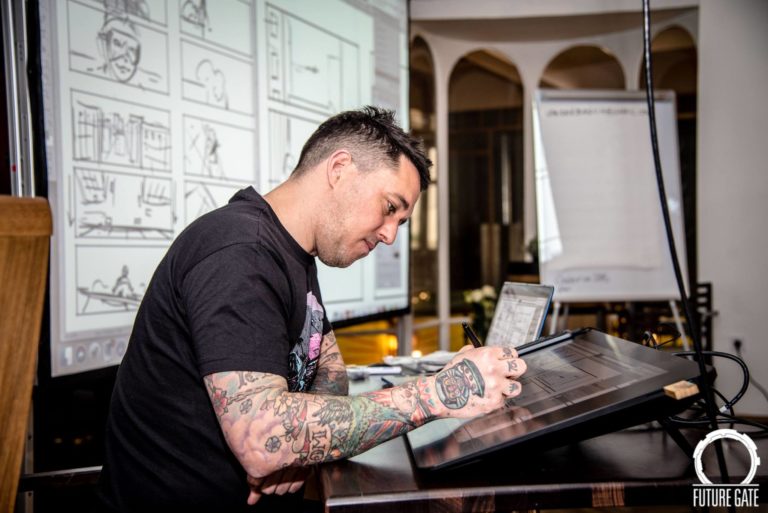 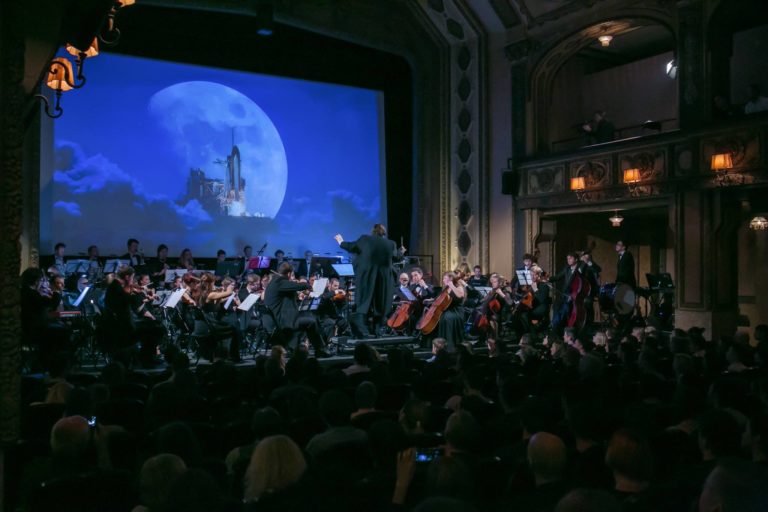 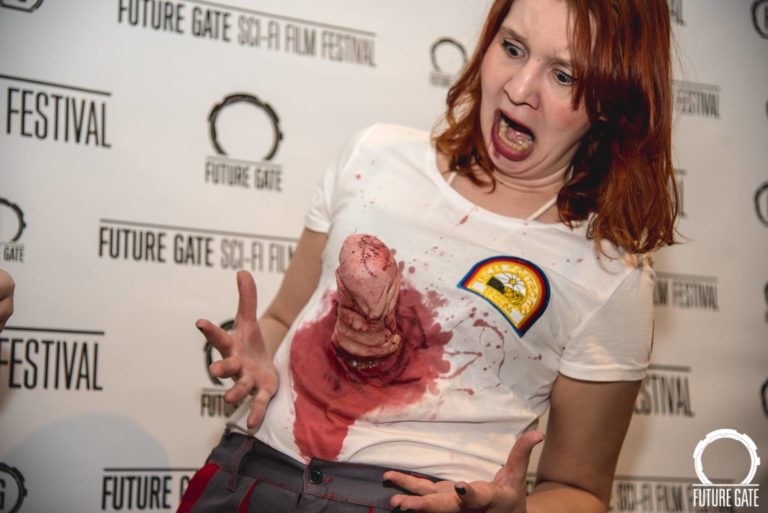 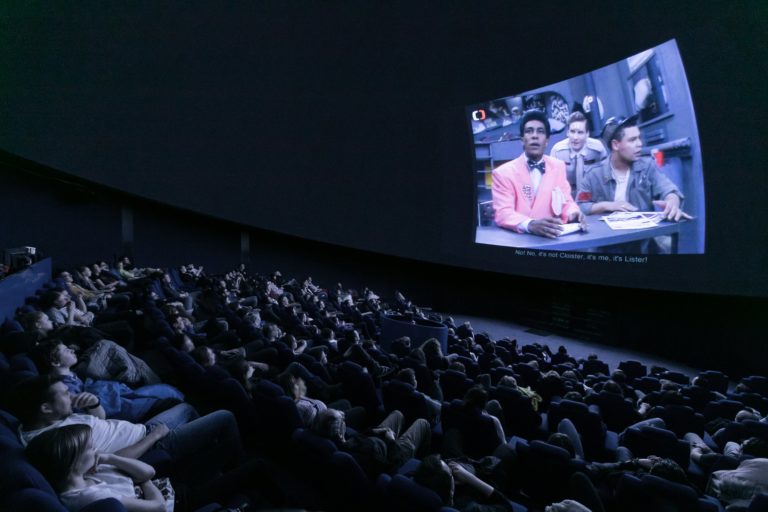 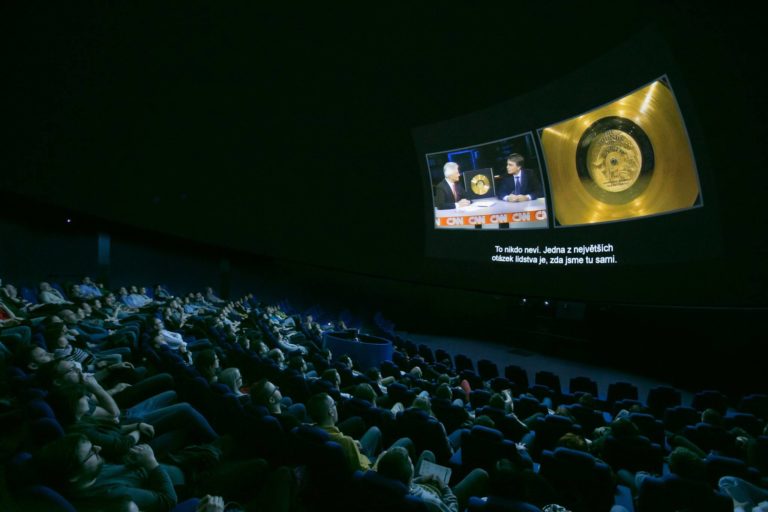 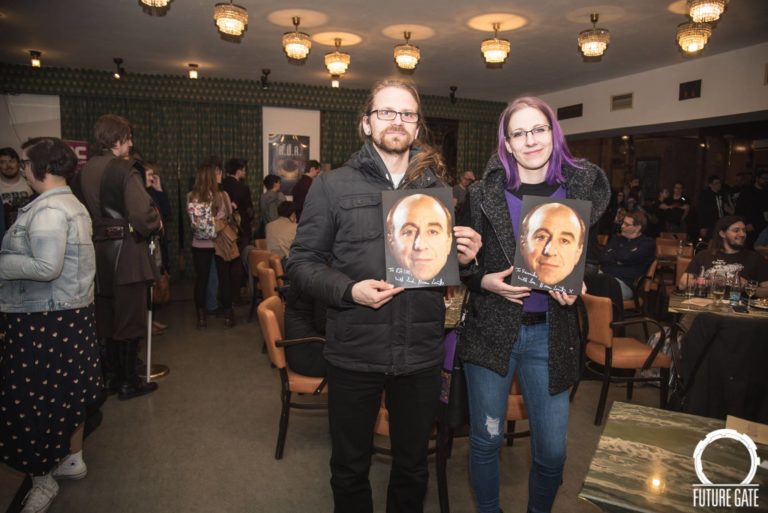