The fifth edition of the festival paid tribute to all women in the science fiction genre and beyond. Ellen Ripley and Sarah Connor, they can take care of themselves and the galaxy.

The theme in 2018 was women in science fiction. This has long ceased to be the domain of men. Heroines like Ellen Ripley, Sarah Connor and Princess Leia have long claimed their place. They don't need the protection of strong men. They can take care of themselves and the galaxy. Women are also making more and more inroads in the world of science. This year, we wanted to pay tribute to both fictional and real women of science fiction. The fifth edition was again a bit bigger and more interesting than previous editions. We couldn't have done it without the support of our partners JRC, MindMaze, ESA BIC Prague, Zážitky.cz, Živé firmy, MANA, Secco+. We also greatly appreciate the support of the cities of Prague, Brno and Pilsen. We also thank you, the audience, for keeping us in your good graces.

Film and its history have fascinated Robin Kašpařík since childhood. In 2009, he made a short film, Seance, which was screened at horror festivals around the world, including Hollywood Screamfest. He was the first Czech to receive permission to film a short story by bestselling author Stephen King. He made two versions of the short sci-fi horror film I am the Gate: one for cinemas and one for fulldome technology, which allows projection into planetarium domes.

He started out as an independent filmmaker. He studied at the Lodz Film School and the Wajda School in Warsaw. For his first film aimed at a wider audience, The Girl from the Closet, he won the Polish film award "Orzeł" - discovery of the year. His latest film, The Man with the Magic Box, was released in Poland in October 2017.

He graduated from the Faculty of Economics of the Czech Technical University in Prague. In 1969-1971 he studied at the University of California at Berkeley, where he received a PhD in computer science. For several years after his return he worked as a researcher at the Institute of Information Theory and Automation of the Czechoslovak Academy of Sciences. Currently he works at the Centre for Theoretical Studies (a joint department of Charles University and the Czech Academy of Sciences), of which he was the director from 1990 to 2008. He is a lecturer at the MFF UK. He is also the editor-in-chief of the journal Vesmír, a member of Academia Europea, the international advisory board of the Forum 2000 Foundation and other institutions. He is interested in computer science, artificial intelligence, cognitive science and related philosophical issues. In 1980 he published the book "Robotics - an introduction to the theory and function of cognitive robots", the first monograph in the field of robotics in this country. 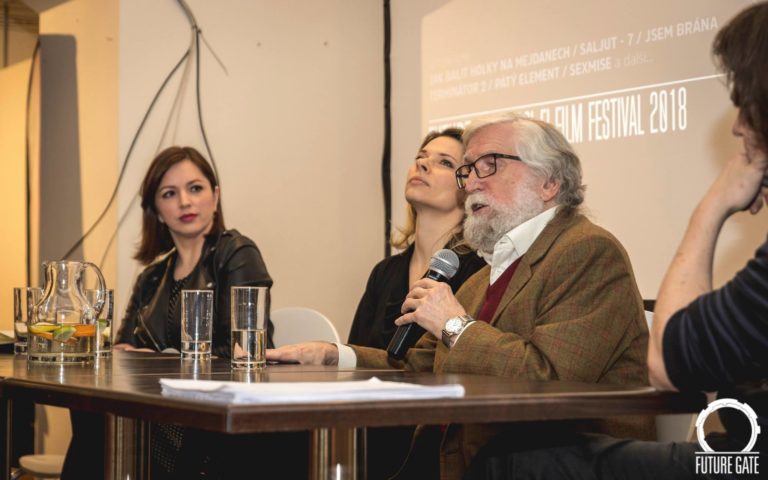 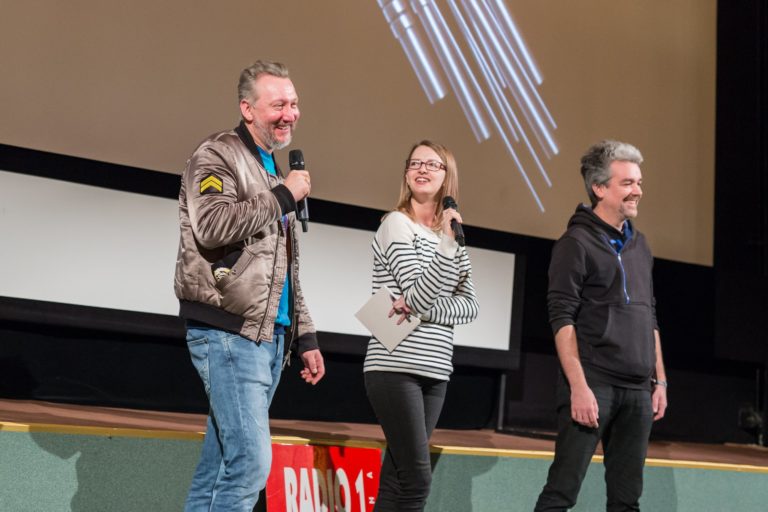 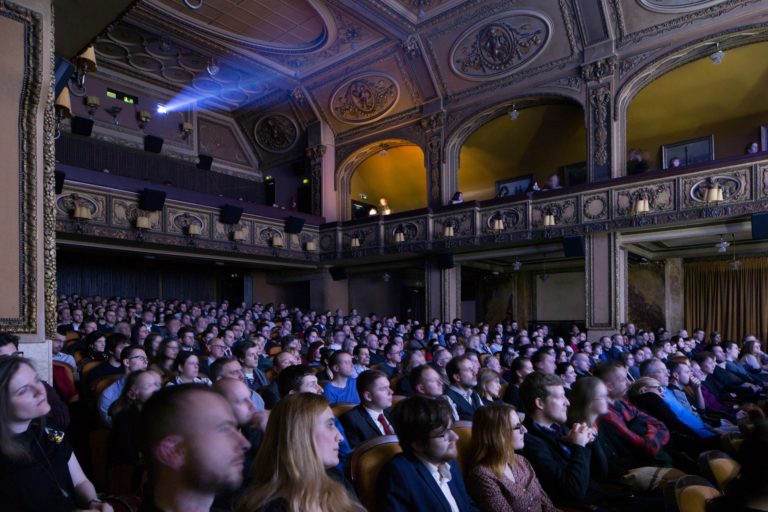 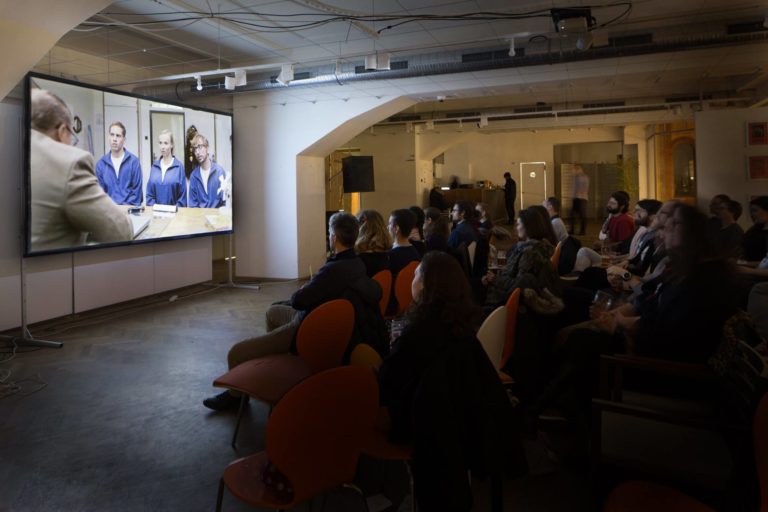 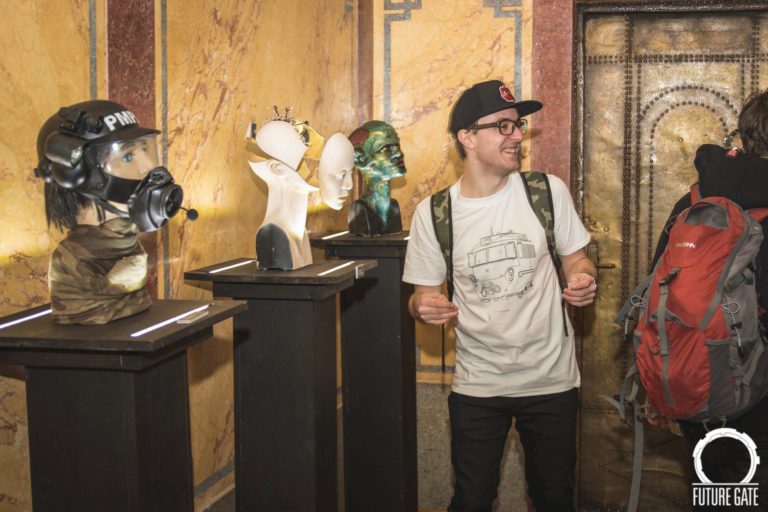 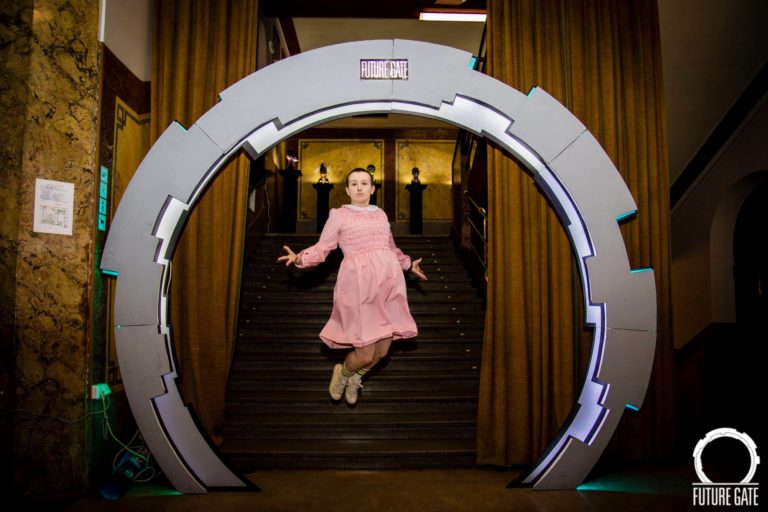 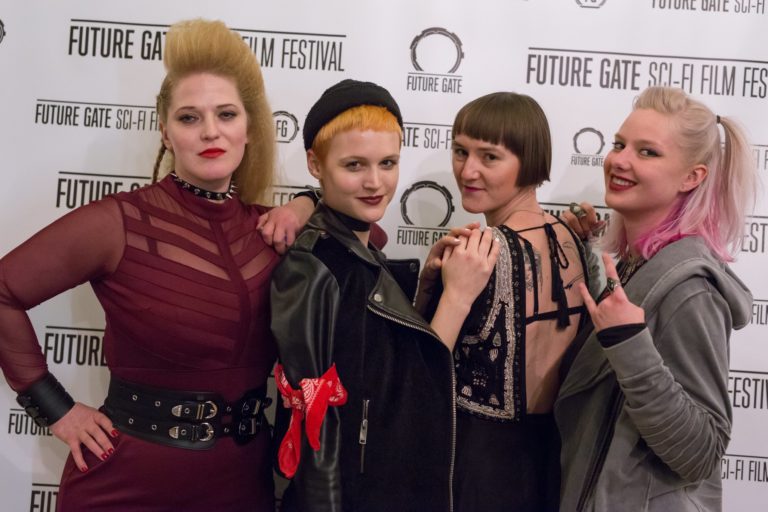 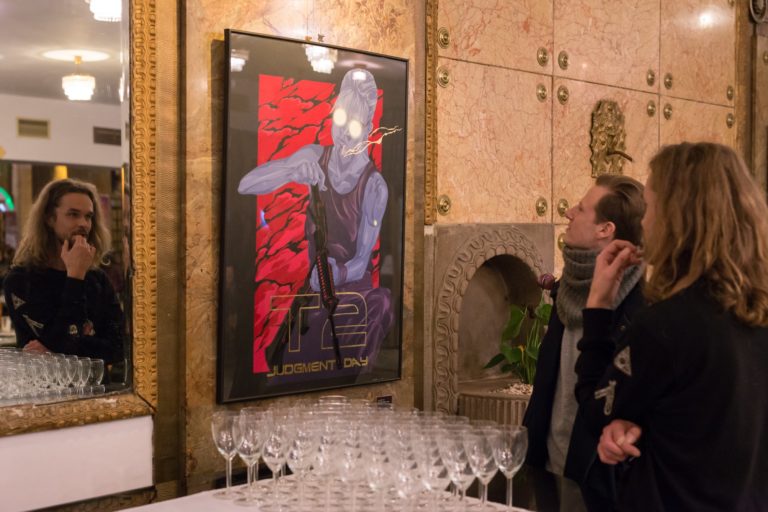 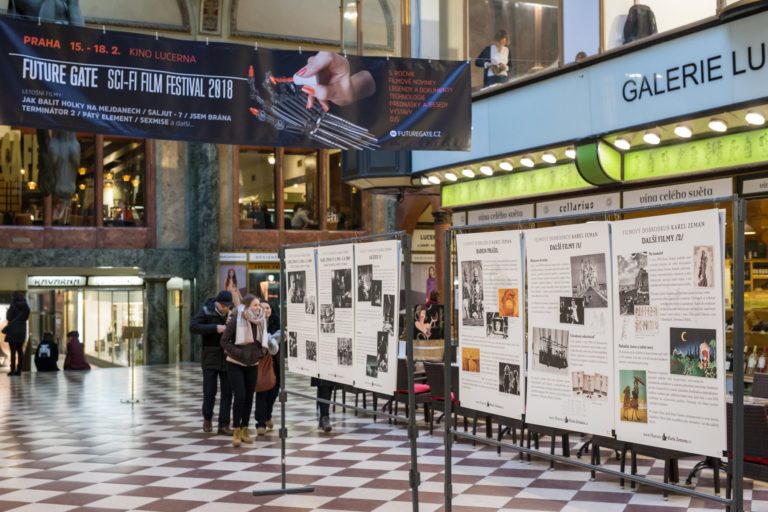 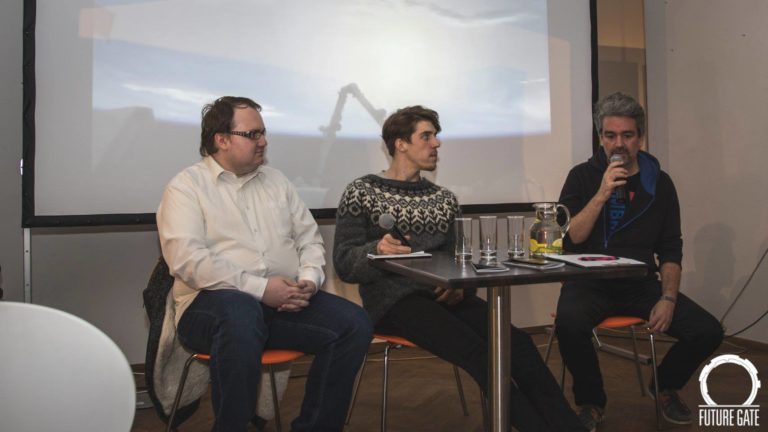 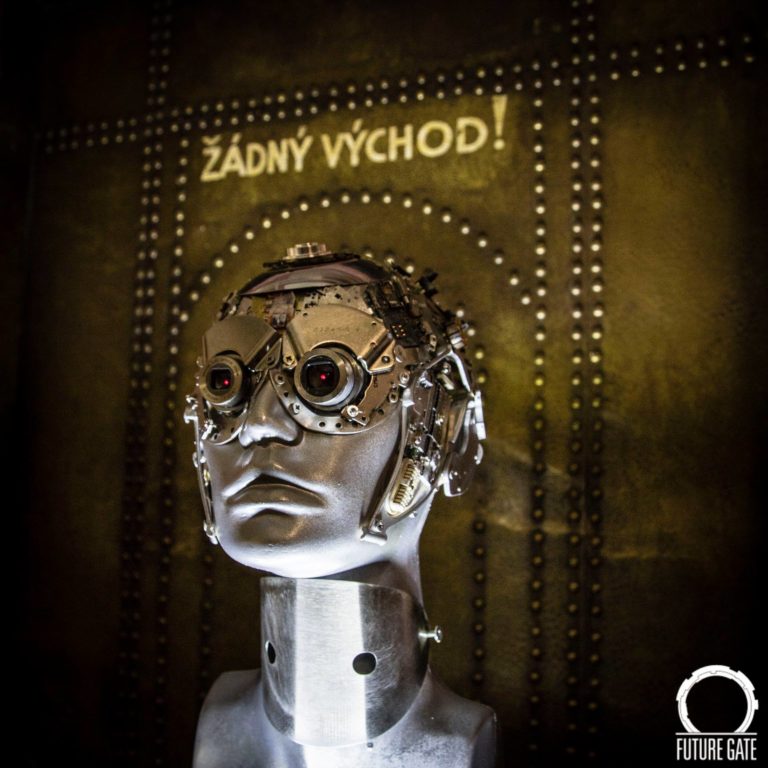 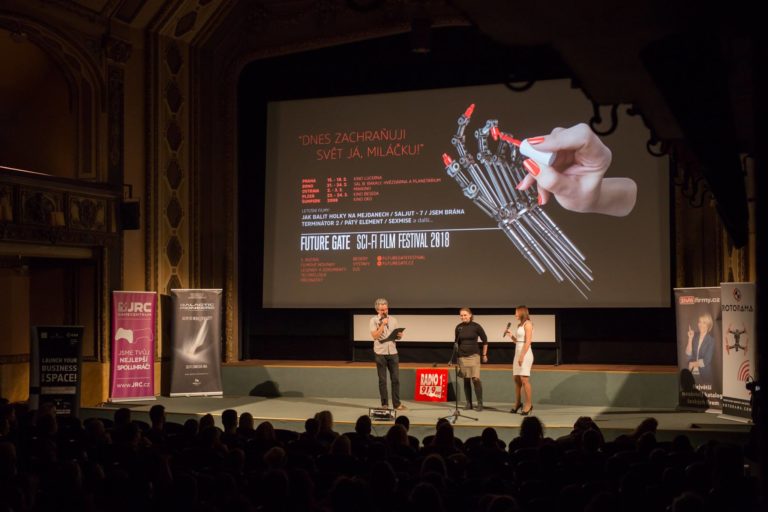 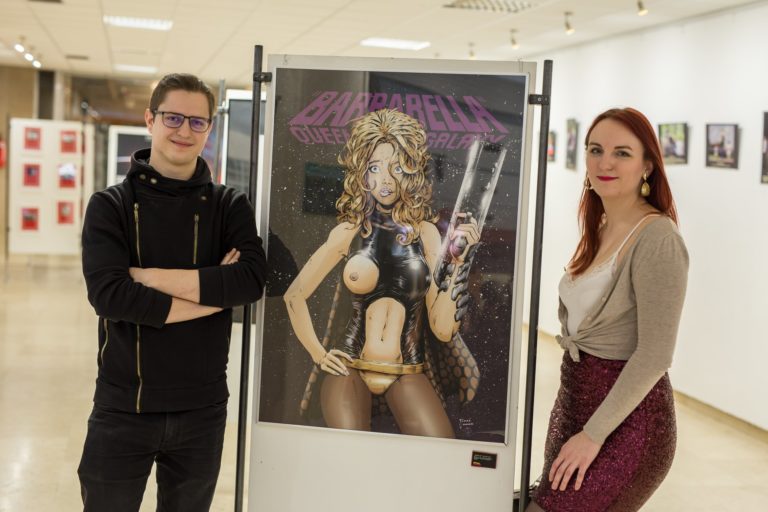 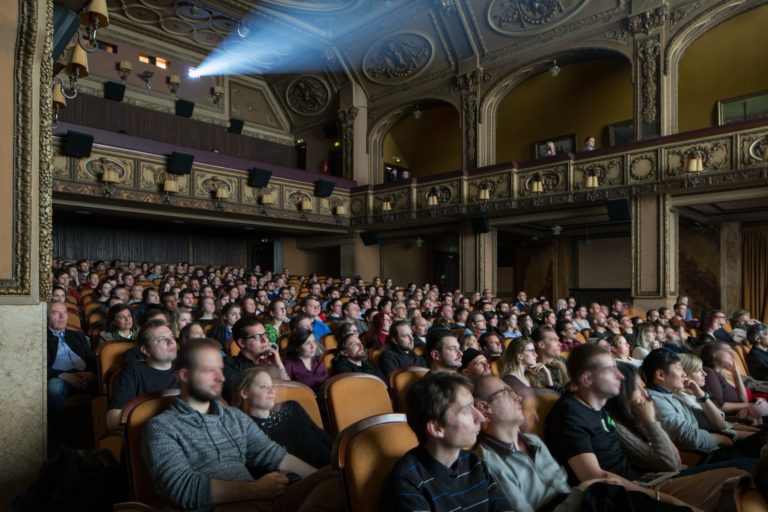 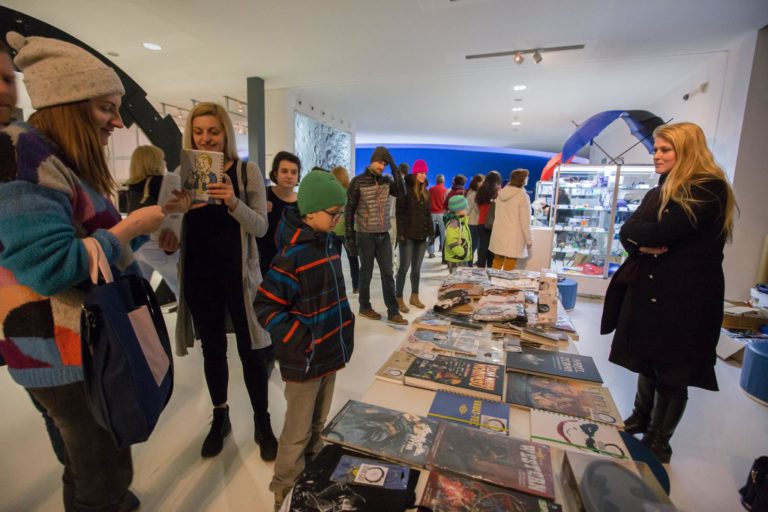 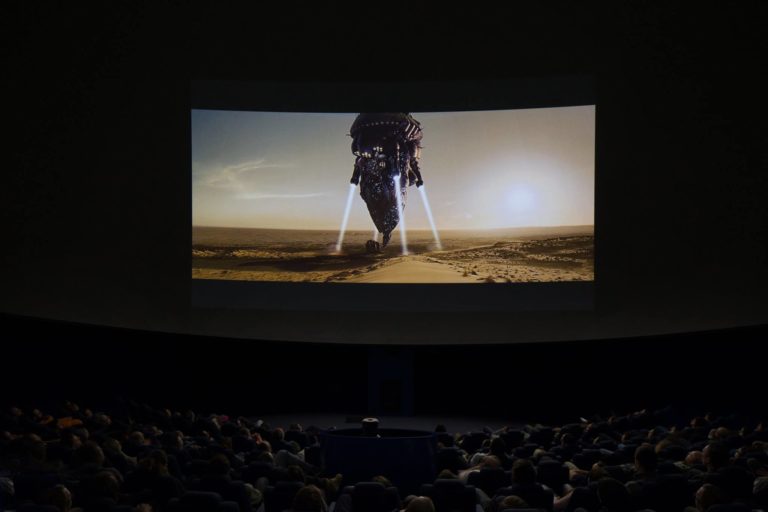 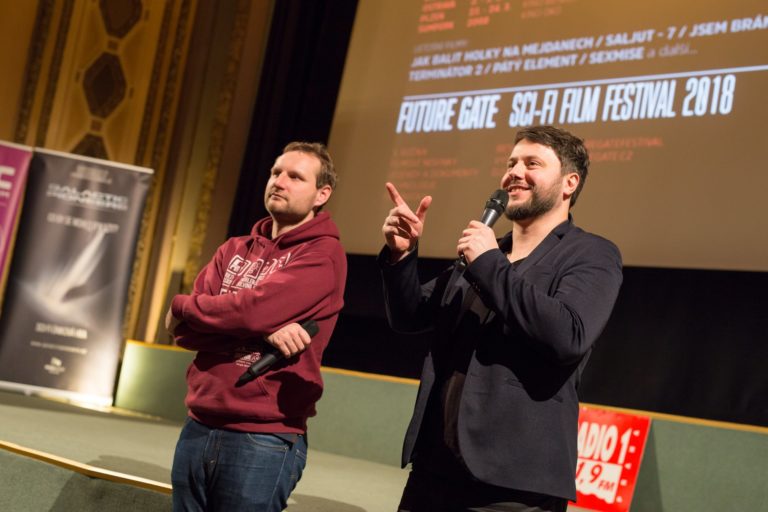 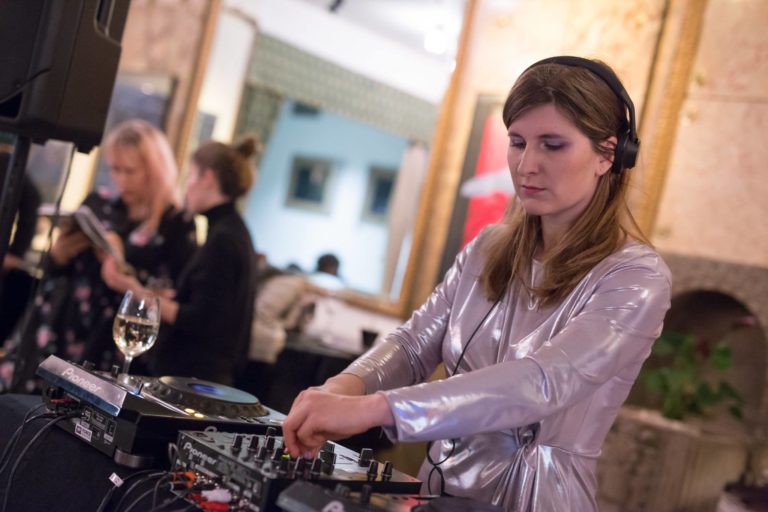 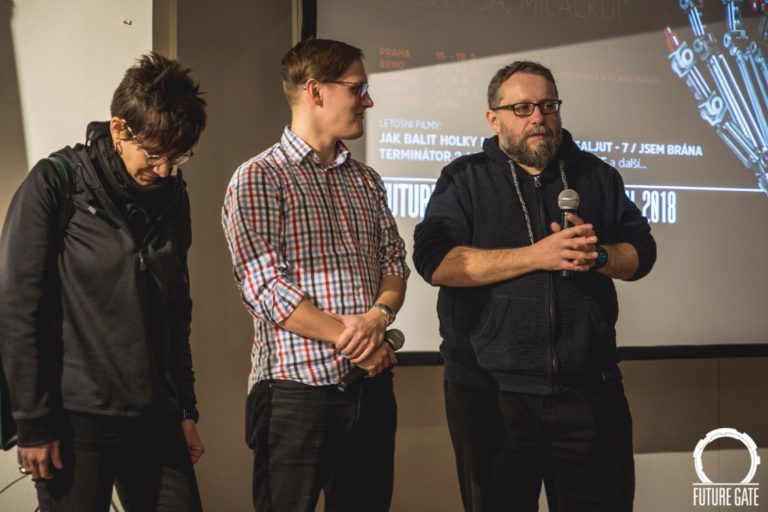