The fourth edition of the festival focused on the imaginary boundary of humanity. What are the limits of artificial intelligence and is it possible for a machine to have its own soul?

Film legends, new releases, short film screenings, documentaries, a futuristic bar, lectures and discussions with film critics could not be missed at the festival. Visitors could also enjoy a robot exhibition or an art opening! We would also like to thank our main partners, because without them the festival would not have been possible: JRC, ESA BIC Prague, MANA, Live Companies, MindMaze Prague, Radim Matěj and last but not least Prusa Research. A big thank you also goes to the institutions and cities that financially supported the festival.

He studied film theory and history and audiovisual culture at the Faculty of Arts of Masaryk University (FF MU) in Brno. He started at the turn of the century in the online magazines Inzine.cz, Filmpub.cz, Filmweb.cz, Moviezone.cz and the paper magazines Živel, Tamto and Metropolis. Between 2005 and 2010 he was the editor of the bimonthly magazine Cinepur. Between 2008 and 2012, he was a permanent reviewer at Aktuálně.cz, and then he took a position as editor of the cultural section at the weekly Respekt, where he wrote for four years. In February 2016, he launched his own website focusing on film and television production and new media called Even More of a Critic Than We Hoped.

He is the dramaturge of the Filmasia and Festival of the Hardened Spectator film shows. As a film publicist he contributes to A2 and Cinepur.

A robot lord, constantly surrounded by hundreds of cables, wires, electrical gadgets, recycled parts from everything you can think of, and enveloped in unceasing cigarette smoke. Stanley Povoda began assembling the first robots in the 1960s, both in the Czech Republic and abroad. 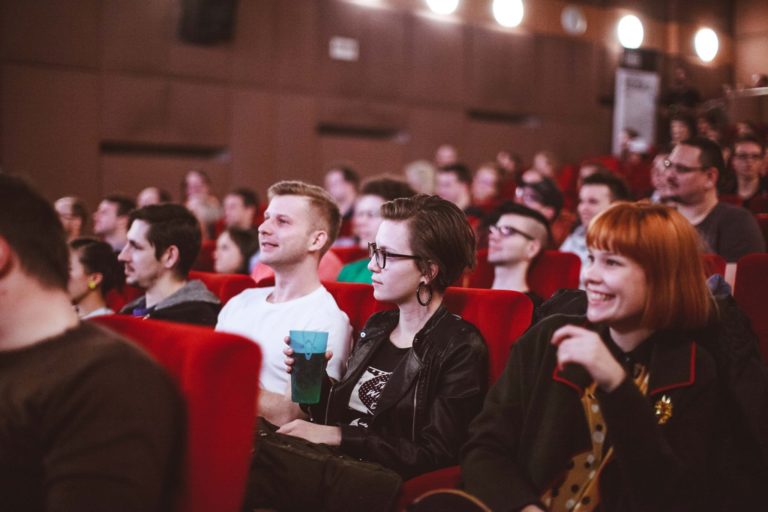 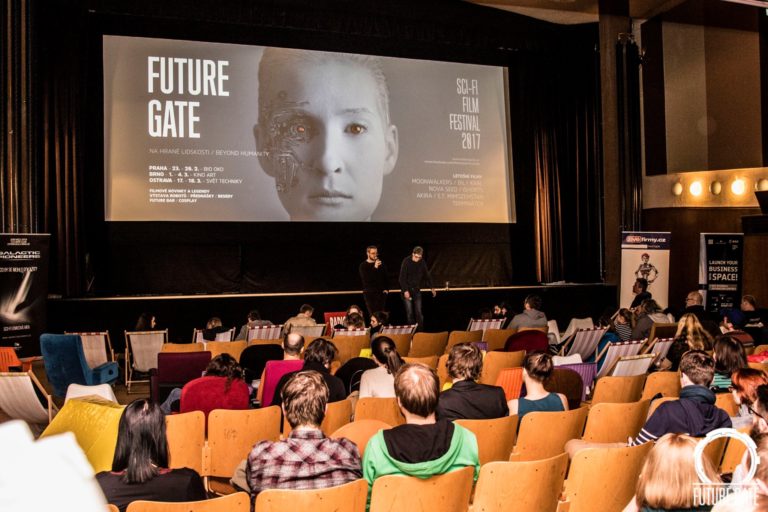 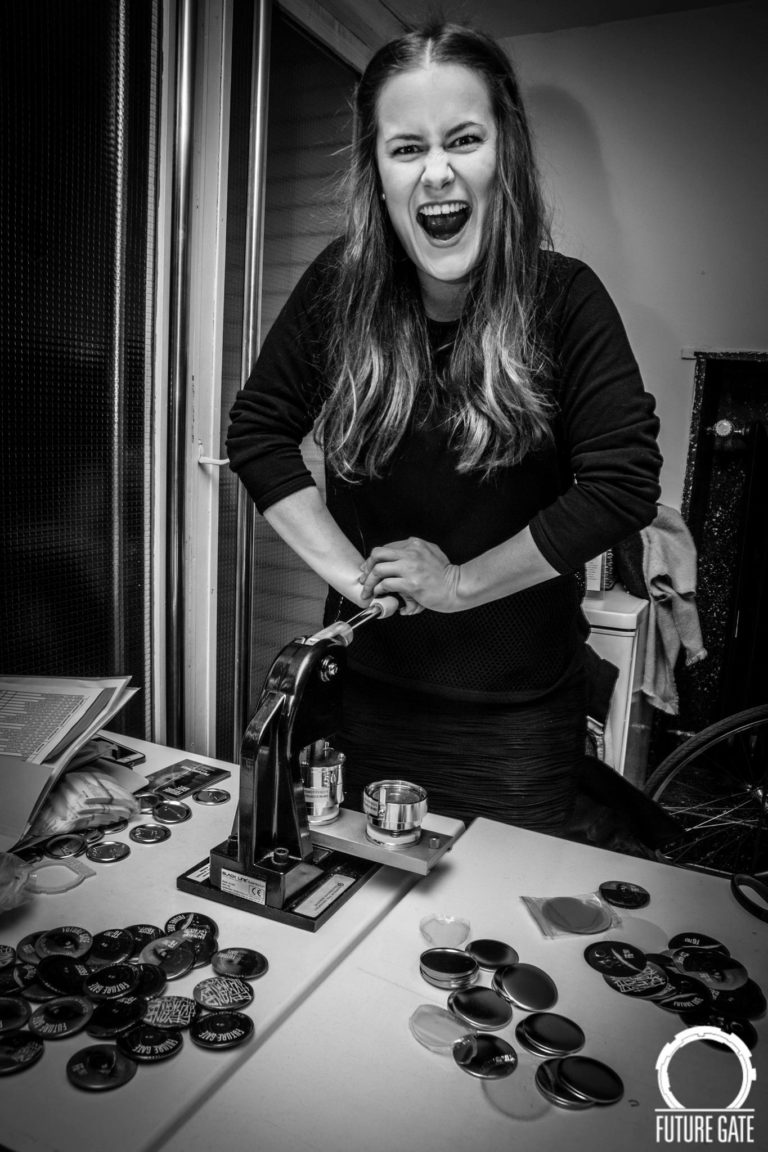 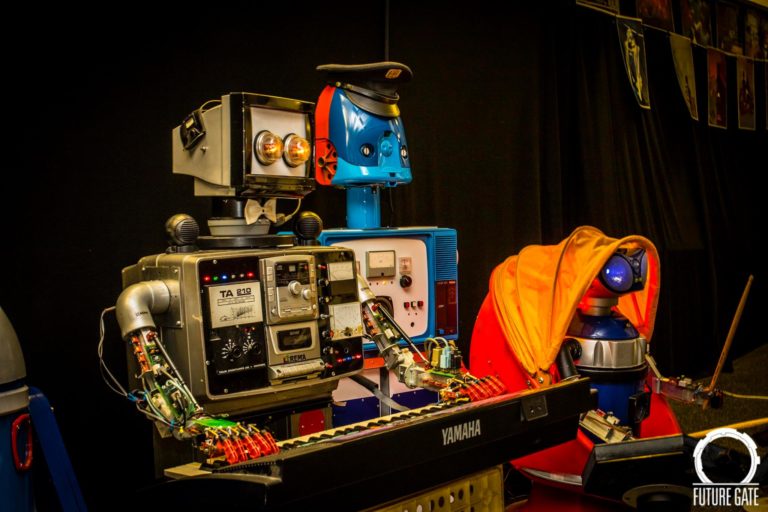 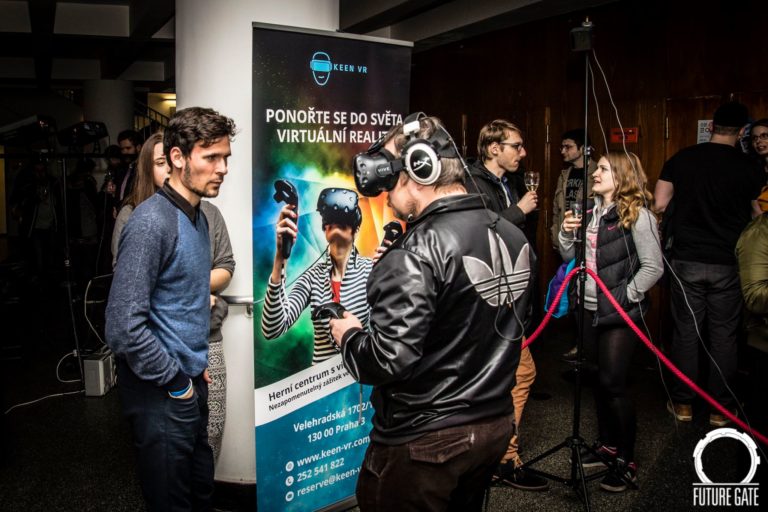 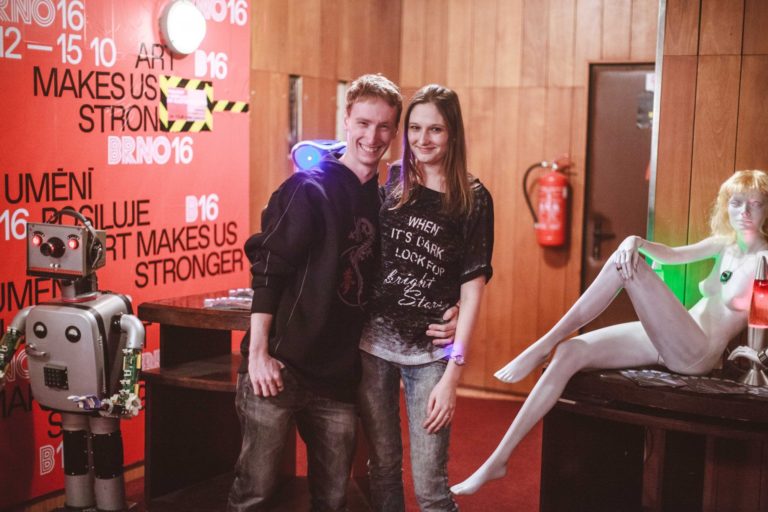 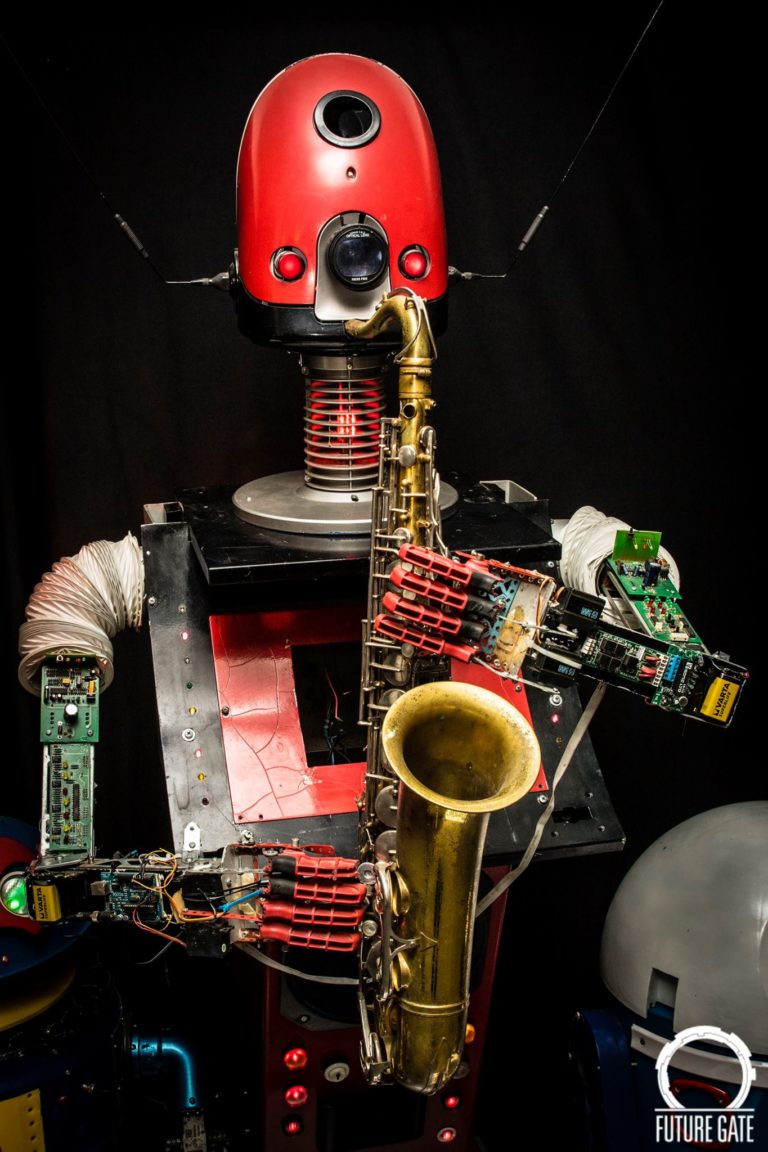 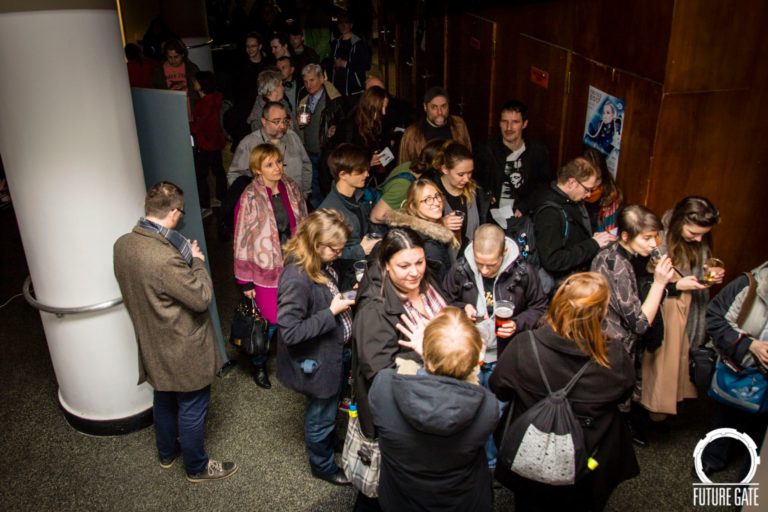 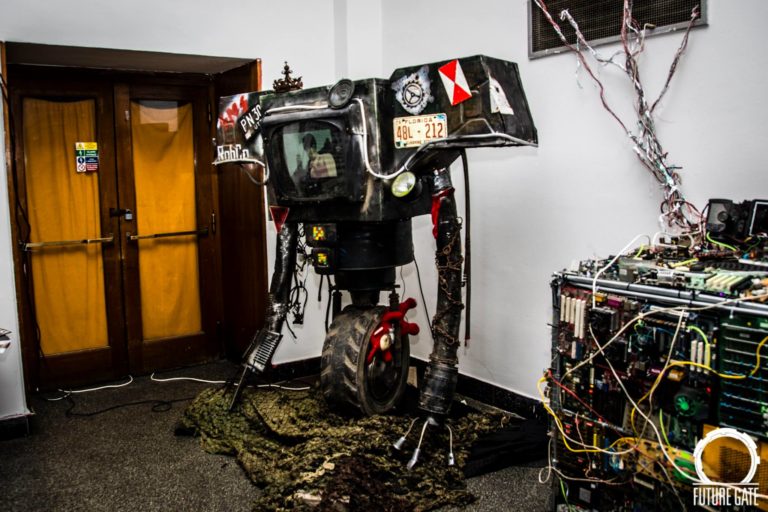 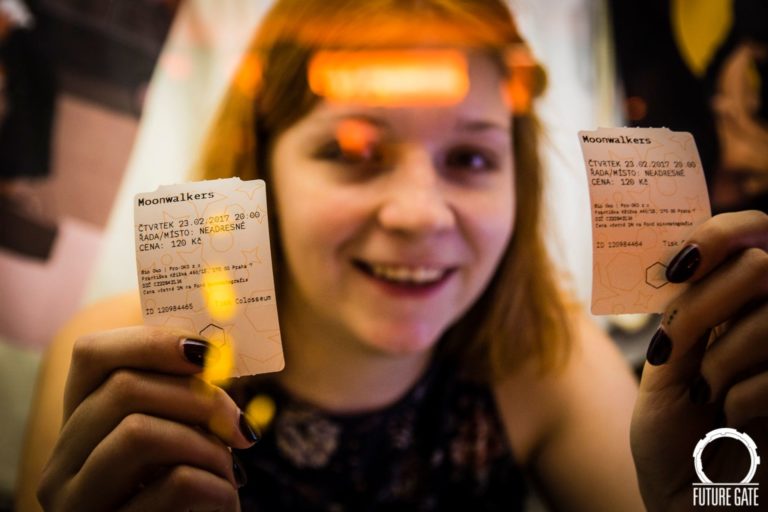 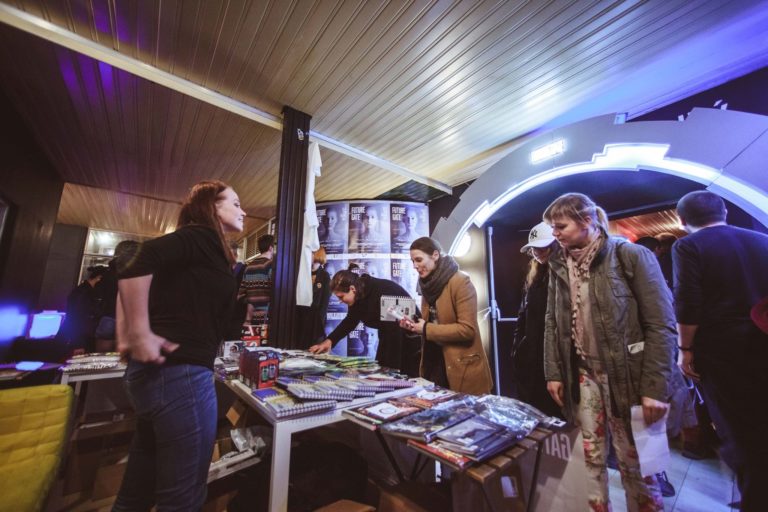 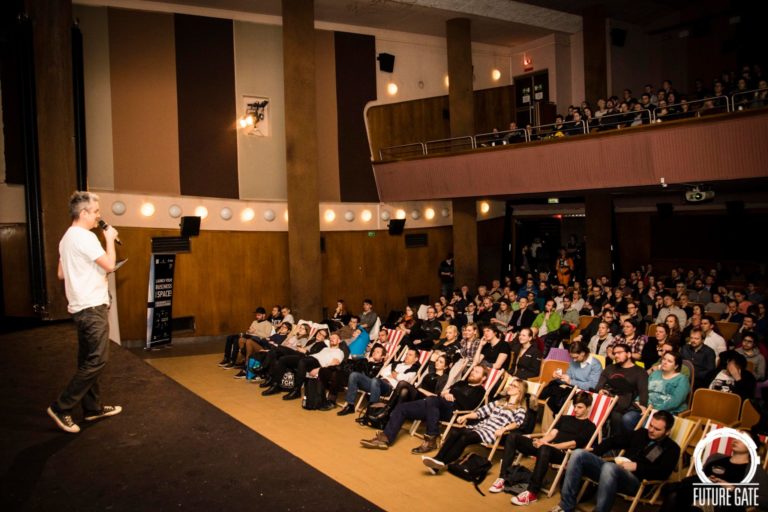 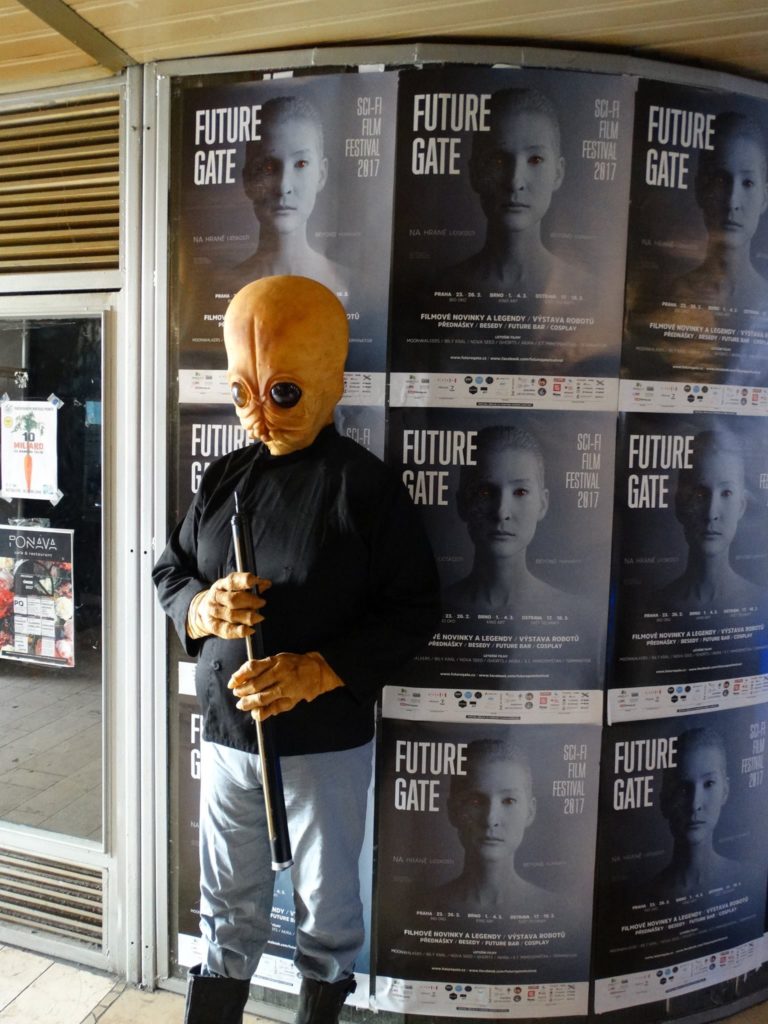 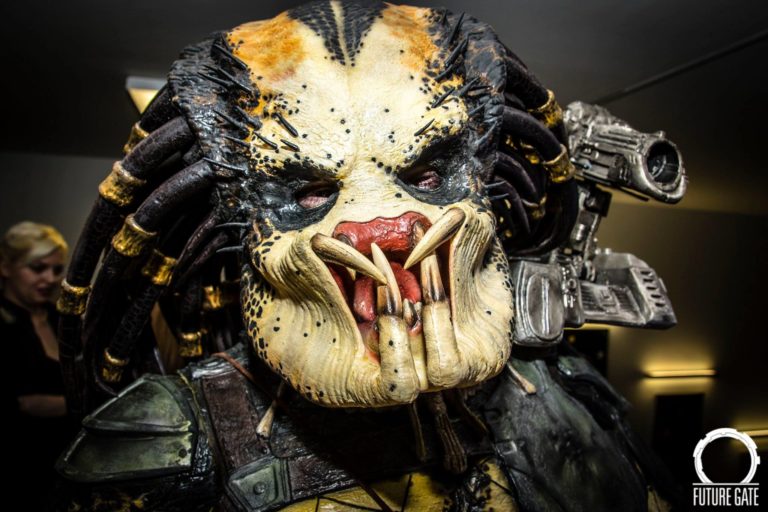 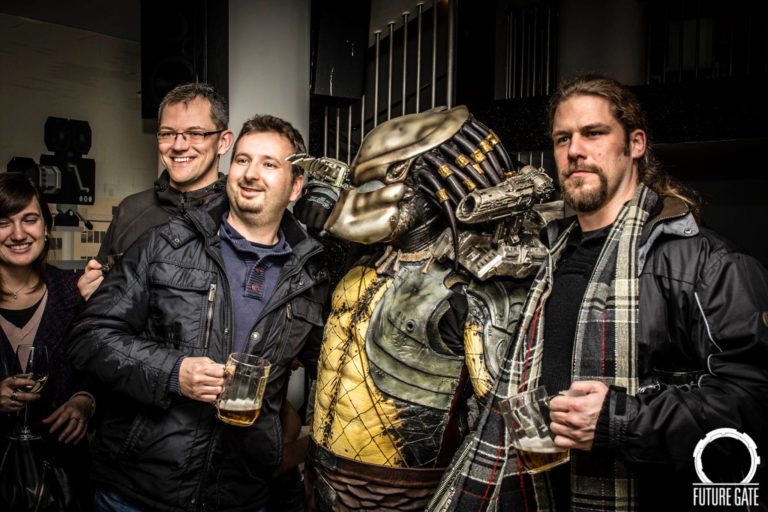 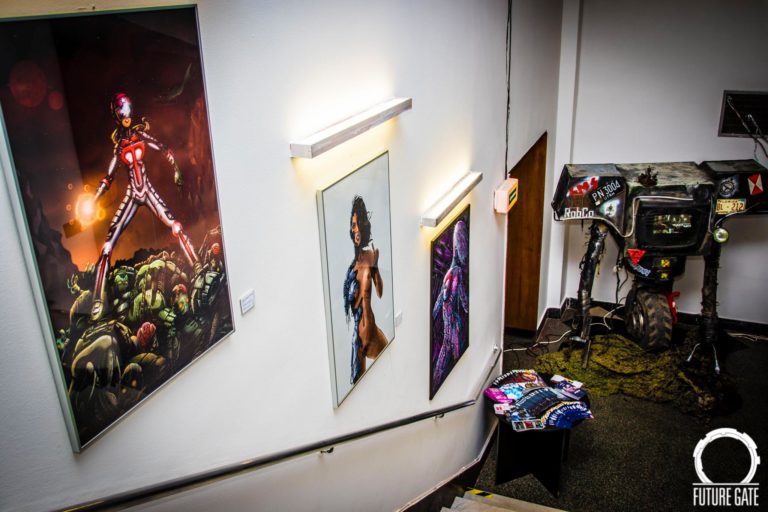