The ninth edition took place in March and presented a total of 38 films, 4 exhibitions, 2 workshops, 2 talks, 2 film music concerts and a rich accompanying programme with 19 guests from the Czech Republic and abroad. The theme of the year was extraterrestrial life on planet Earth. The festival focused on the question of life not only in space itself, but also on possible contact with extraterrestrial civilization.

The theme of the 9th year was "Aliens Among Us", so we are leaving the cycle of themes dealing with the near future and returning to the area of pure science fiction. Some of you may have heard of the Drake Equation and the Fermi Paradox. The former is originally a thought experiment from 1961. Physicist Frank Drake created a multivariable equation that implies the probability of humanity encountering extraterrestrials. Unknown at the time were a number of facts that the equation must account for, such as the number of stars in the galaxy, the number of habitable planets, and so on. Today, we have much more accurate data, and while the result is only approximate, one thing is clear - we should see them. There are thousands of planets in our galaxy on which intelligent life could have evolved, had billions of years to do so, but we find no evidence of its existence. And that's the Fermi paradox.There are a number of answers: maybe they're already here, we just can't see them. There could very well be an inactive probe the size of Prague hiding in the asteroid belt, waking up once every million years and then going back to sleep. Or hiding, as fans of Ashtar Sheran or Men in Black would claim. For some it may be an appealing, for others a terrifying idea. The religion of the Pleiadians and many other obscure cults are clear about this - they are here, and when the apocalypse comes, they will take the chosen ones into their ships. The conspirators are also clear - the CIA and KGB have long been studying their corpses and flying saucers and trying to create technology based on theirs. If only they did. So it's clear that aliens on planet Earth are our theme this year; maybe we're just missing them in the infinite universe, or not looking long enough or well enough. After all, the electromagnetic emission bubble around the Earth is some 85 light years in diameter, but contains only a few dozen or hundreds of stars. Perhaps some life forms have successfully destroyed themselves, as we can observe for ourselves, or have decided that colonizing space is highly uneconomical and benefits no one. Either way, perhaps we should be glad. We ourselves are not a good example of being nice to less advanced civilizations. Plus, movies about space invasions are very optimistic. In War of the Worlds or Independence Day, we get invaded by a civilization a few hundred years ahead of us. But in reality, aliens who arrived tens of light years away would be thousands of years ahead of us, and we wouldn't stand a chance. As A. C. Clarke said, "There are two possibilities: either we are alone in the universe or we are not. We would also like to thank our main partners, because without them the festival would not be possible: JRC, Zážitky.cz, Big Shock, Figures.cz, MindMaze Prague, Canon, IS Produkce, SupremeXP, Stardust Production and last but not least Prusa Research. The Ministry of Culture of the Czech Republic, Prague, Brno, Pilsen and the Municipal District of Prague 1. Zdeněk Hřib and the Mayor of the Statutory City of Prague

Ryan 'Movie Barf' Keating is a film studies and journalism graduate from Australia who has been working as a film journalist and blogger in Prague for the past six years. He regularly curates and hosts weekly film screenings at the Edison Filmhub in Prague and is an emerging screenwriter and filmmaker currently completing his first short horror film.

Ondřej Neff is a Czech science fiction writer and freelance journalist, publisher of the online diaries Neviditelný pes (founded 1996) and DigiNeff (about digital photography, 1999). Neff's latest book is Ultimus, a novel set in a prison on the other side of the moon. He appeared as an actor in the legendary Czech horror film by director Marek Dobes, Choking Hazard.

Jana Bébarová loves discovering films and enjoys thinking about them and talking about them not only with students from the Zlín Studio of Audiovisual Production at the FMK UTB, where she works, but also with visitors to the Noir Film Festival, which she has been organising and dramaturging for ten years. When she gets excited, she also writes about film - most often on the pages of the magazine 25fps, of which she is the editor-in-chief.

Tan Bee Thiam is a filmmaker and educator. He directed the short film Kopi Julia (Sharjah Biennale 2013) and co-directed Fundamentally Happy (Tallinn Black Nights Film Festival 2015), a film adaptation of Haresh Sharma and Alvin Tan's award-winning 2006 play by Christopher Doyle. His solo debut, Tiong Bahru Social Club, was the opening film of the 2020 Singapore International Film Festival and won the Roger and Julie Corman Award at the 19th Fargo Fantastic Film Festival, the Grand Jury Prize for Best Narrative Film at the Guam International Film Festival, and the Special Jury Prize at the 38th Los Angeles Asian Pacific Film Festival. As a graduate of Berlinale Talents and Rotterdam Lab, he has produced Daniel Hui's Demons (2019), Snakeskin (2015) and Eclipses (2013), Lei Yuan Bin's 03-FLATS (2014) and White Days (2009), Liao Jiekai's As You Were (2014) and Red Dragonflies (2010), and Yeo Siew Hua's In the House of Straw (2009).

Lei Yuan Bin (Looi Wan Ping) is a founding member of the film group 13 Little Pictures. Lei has directed, shot and edited White Days, 03-FLATS, A Dance for Ren Hang (short film) and I Dream of Singapore (Berlinale Panorama 2020). He co-directed Fundamentally Happy with Tan Bee Thiam. Lei, a 2016 Berlinale Talents alumnus, shot and edited Tiong Bahru Social Club directed by Thiam and was cinematographer on Red Dragonflies and As You Were directed by Liao Jiekai. 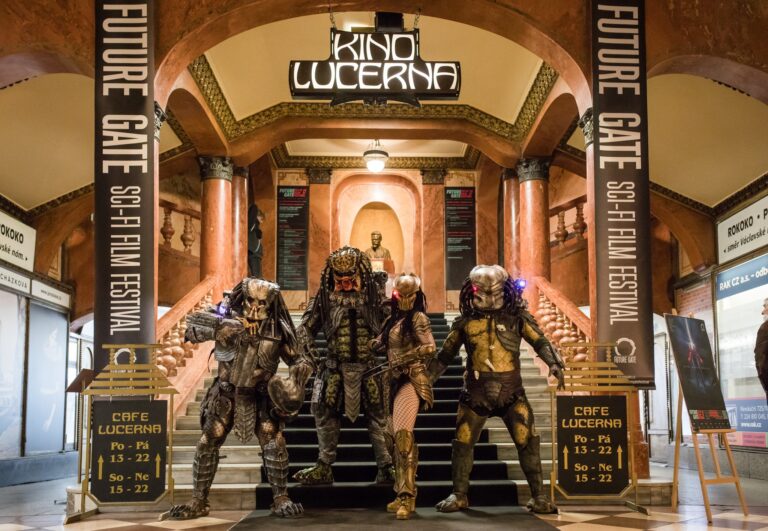 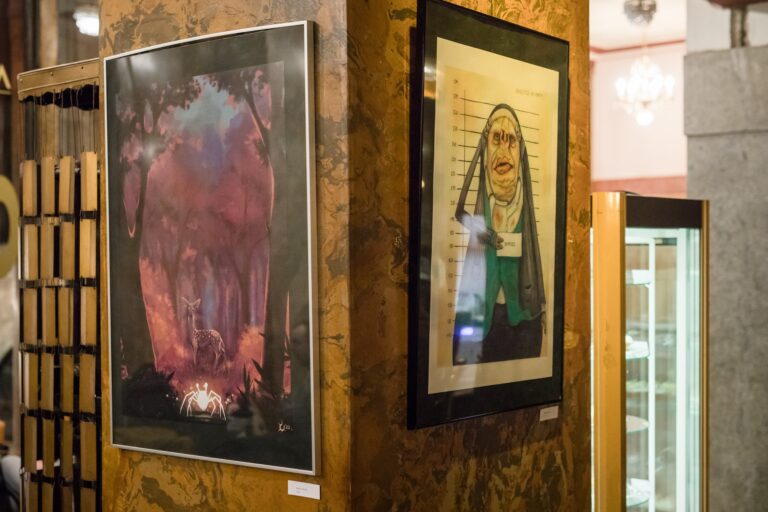 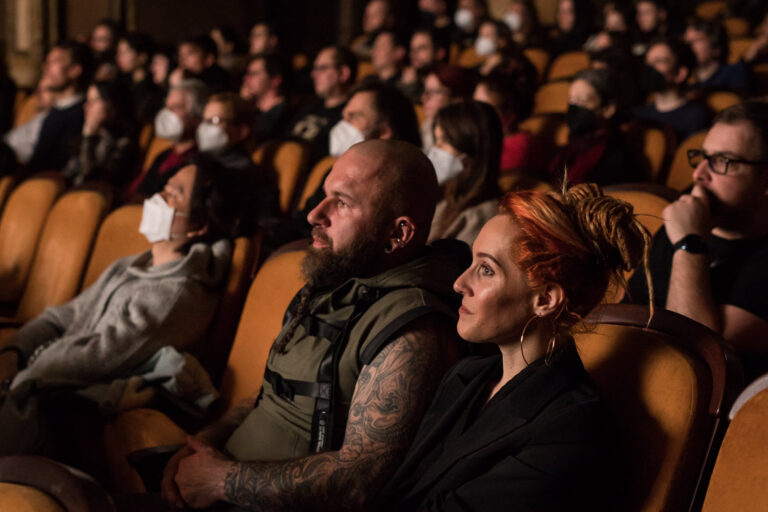 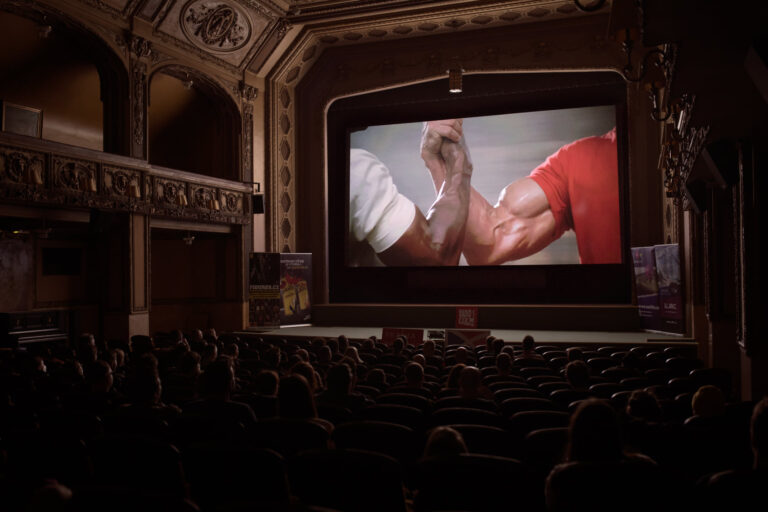 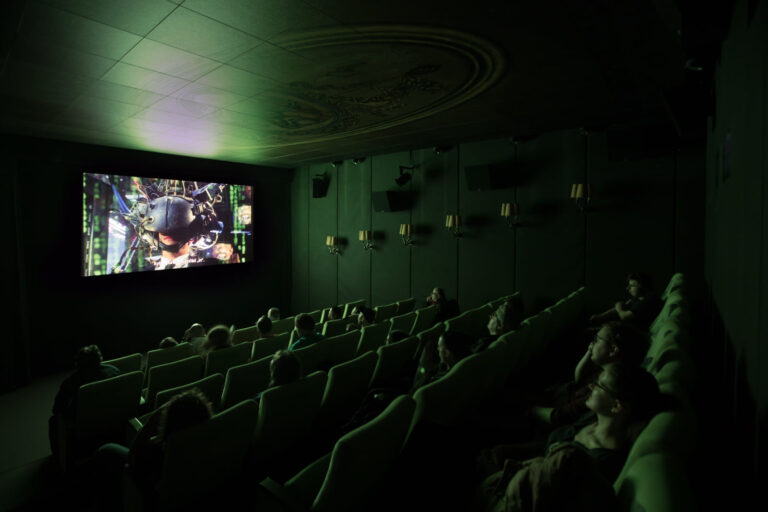 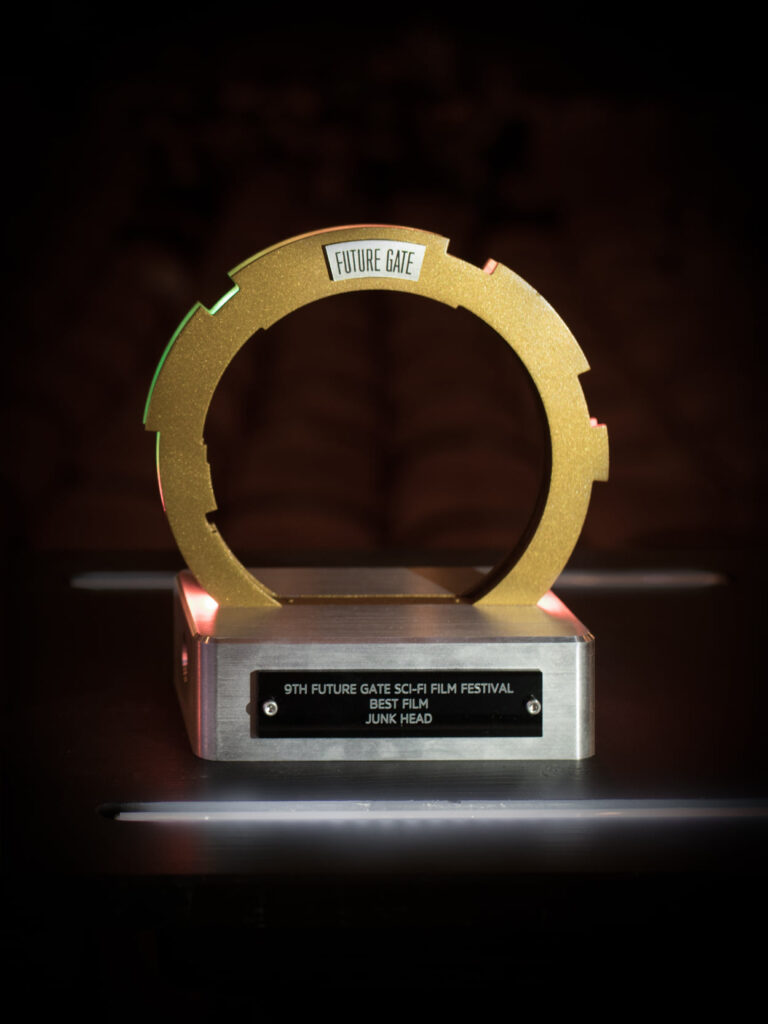 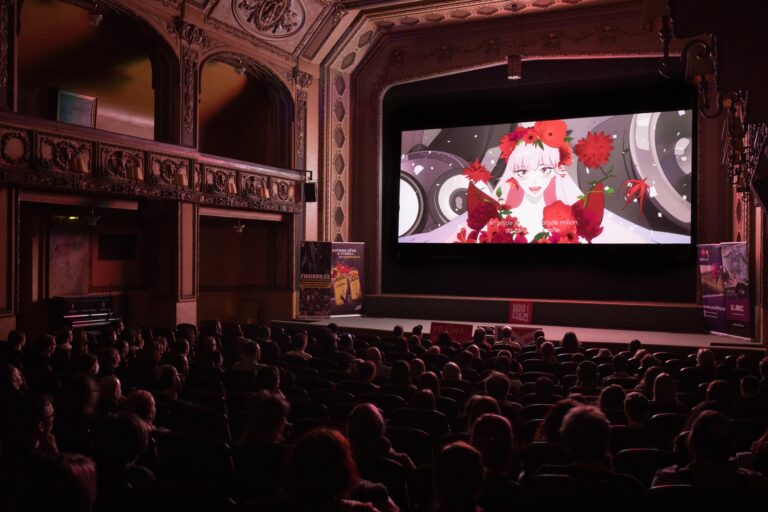 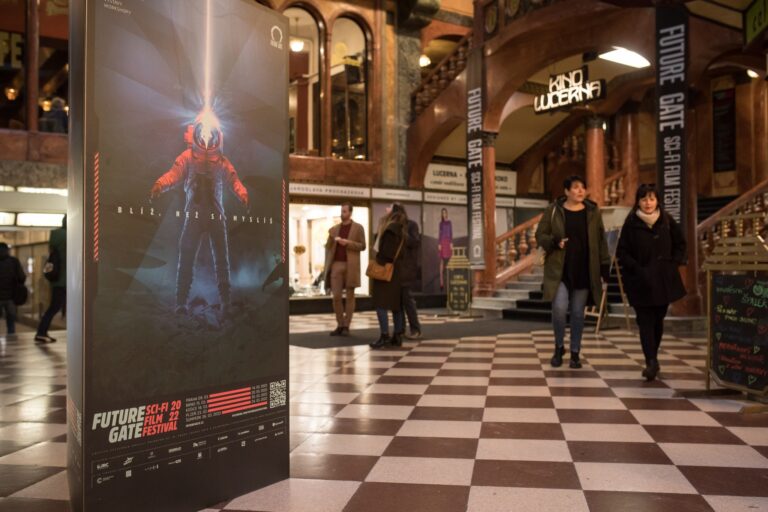 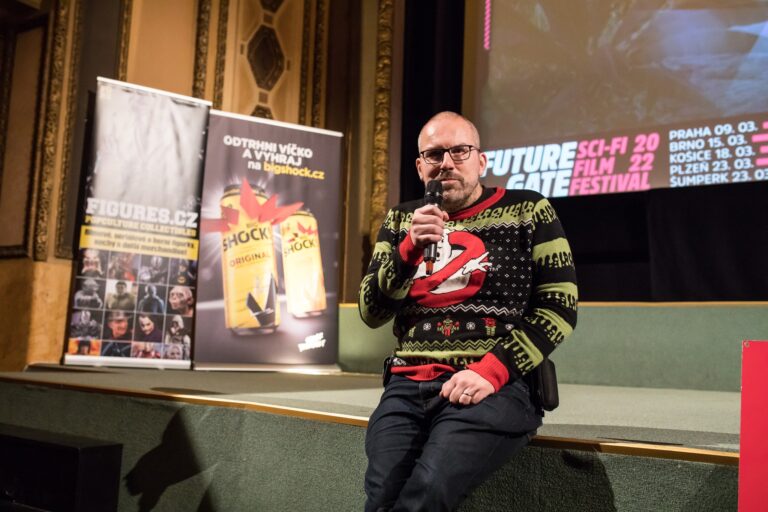 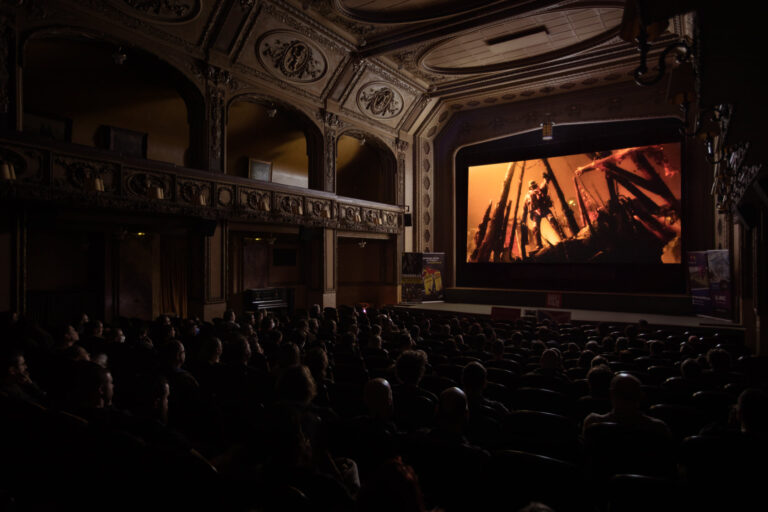 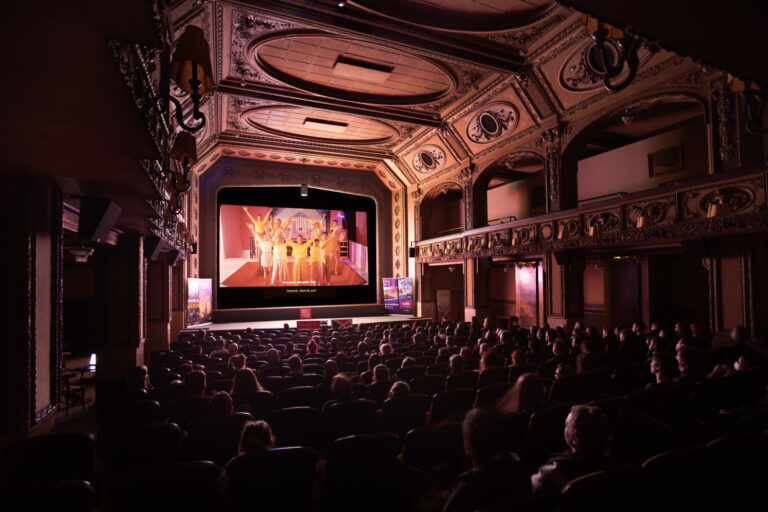 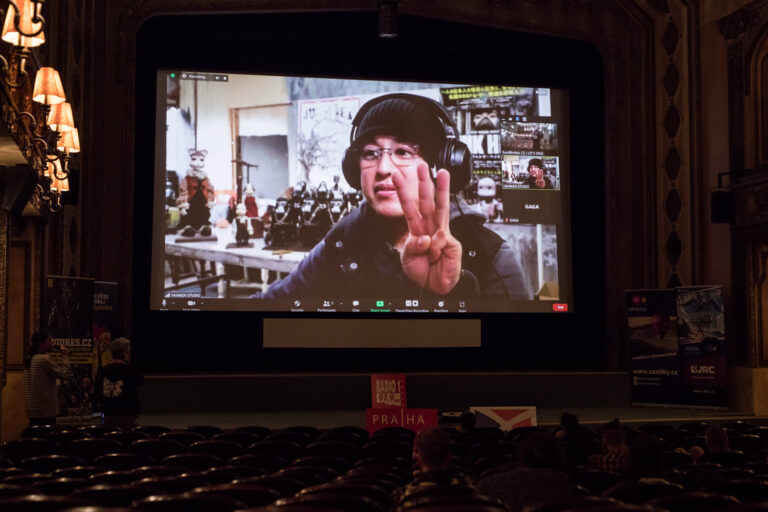 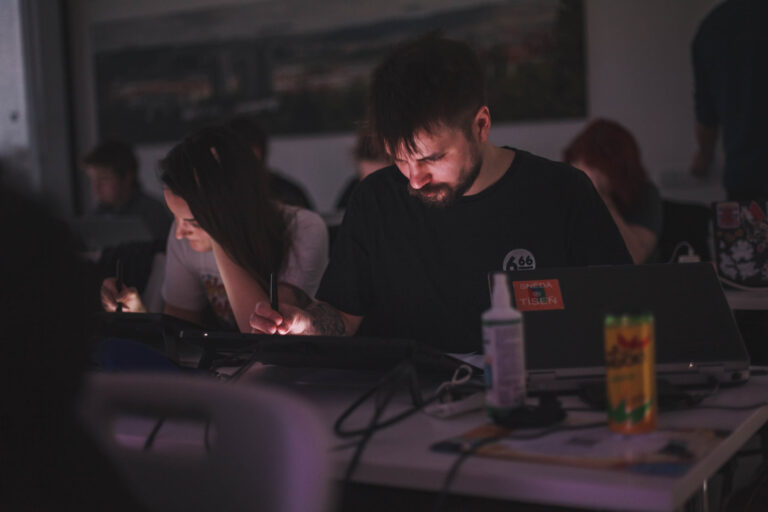 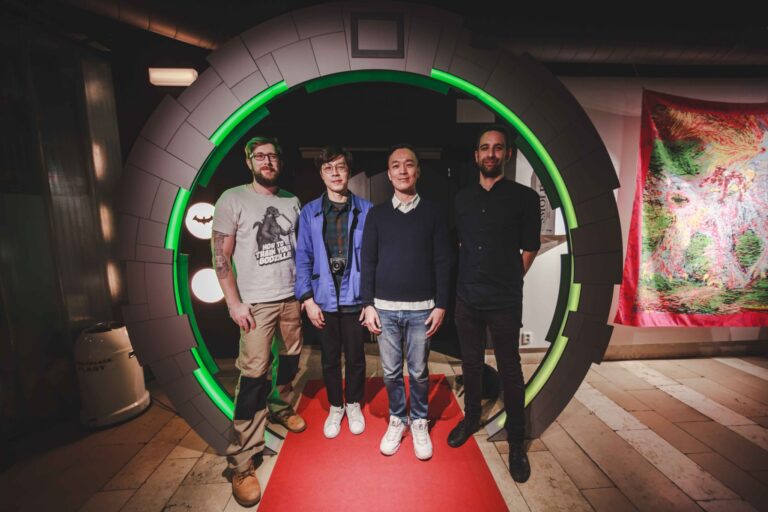 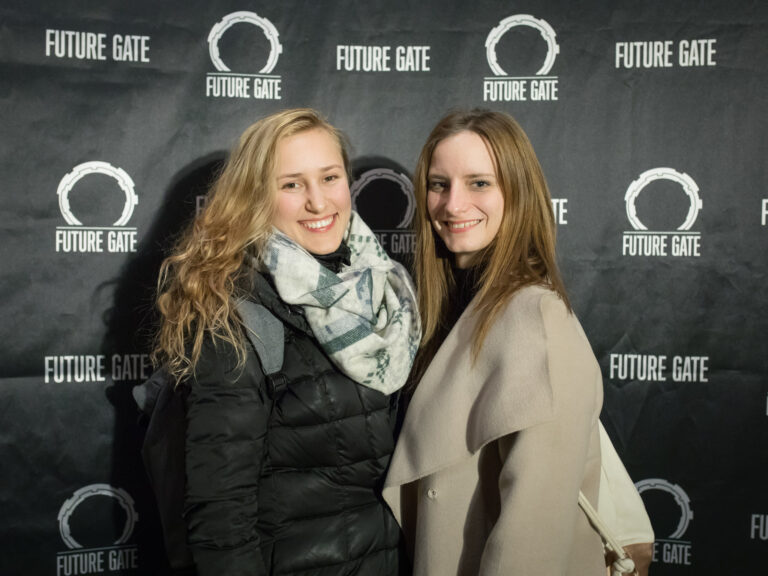